My favorite read so far this month has been the annual Year in Review issue of Locus, which contains detailed round-ups of the best fiction of 2017 from Gary K. Wolfe, Paul Kincaid, Geoff Ryman, Gardner Dozois, and many others. For those who (like me) didn’t get nearly as much read last year as you might’ve liked, it’s an irreplaceable guide to the novels, collections and stories worth your time last year. We also added SFX‘s March Books Issue to the mix, as it surveys 65 genre authors (including Michael Moorcock, Robin Hobb, Peter F Hamilton, Patrick Ness and Claire North) on what books they’d take to a desert island. And for short fiction fans, the February fiction mags contained brand new stories by Robert Reed, Carolyn Ives Gilman, Ashok K. Banker, Bogi Takács, Emily Cataneo, Alix Harrow, and lots more.

Here’s the complete list of magazines that won my attention in February (links will bring you to magazine websites).

Back Issue — The April issue, #103, with 84-full color pages is an All-Star Editors issue, with retrospectives of Archie Goodwin and Mark Gruenwald, an interview with Diana Schultz, and a look at Marvel Assistant Editors’ Month from the mid-80s
The Dark — The February issue contains new stories by J.B. Park and Michael Harris Cohen, plus reprints by A.C. Wise and Kristi DeMeester
Nightmare — original fiction from Theodore McCombs and Emily Cataneo, plus reprints by Laura Anne Gilman and Joe McKinney, and Douglas Wynne column on horror, “The H Word”
SFX — Books take center stage in the March issue as SFX asks 65 top genre authors (including Michael Moorcock, Robin Hobb, Peter F Hamilton, Patrick Ness and Claire North) what books they’d take to keep them company on a desert island

Click any of the thumbnail images above for bigger images. Our Late January Fantasy Magazine Rack is here. 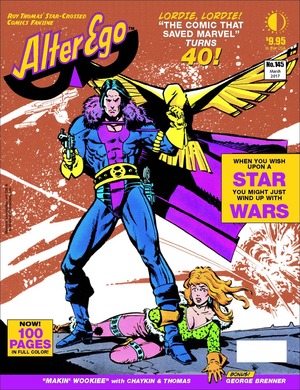 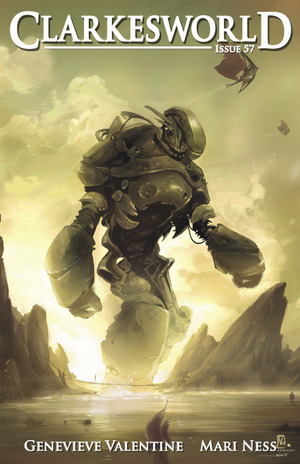 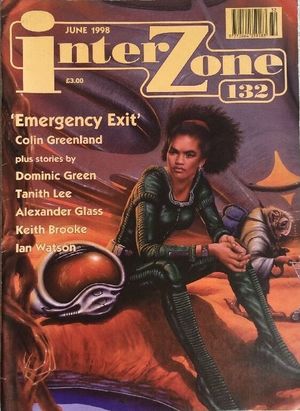 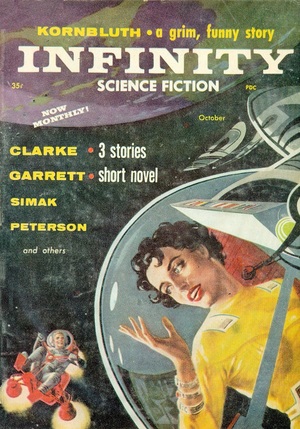 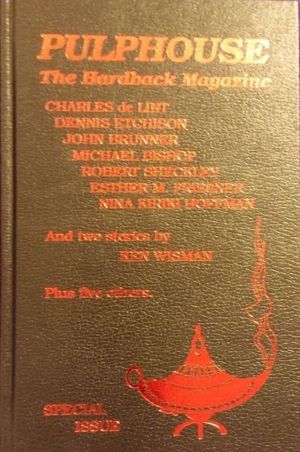 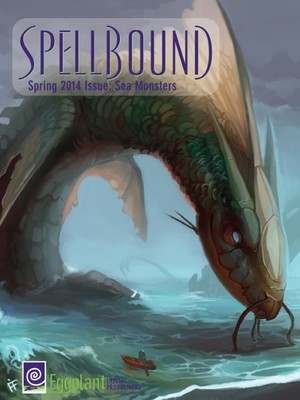 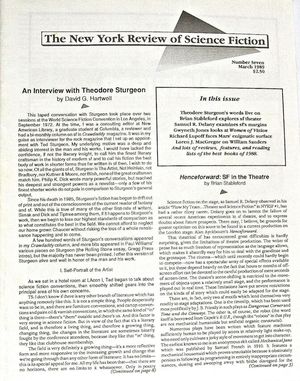 Loving that cover on The Dark.

Agreed! Sean Wallace has done an excellent job with covers for THE DARK.