There’s a new face in the crowd this week — Luna Station Quarterly, a speculative fiction journal that showcases emerging women authors. I’ve included issue #31 in the mix above; the magazine is now in its 8th year, so it’s high time we paid attention. Here’s the complete list of magazines that won my attention in late October (links will bring you to magazine websites).

Click any of the thumbnail images above for bigger images. Our early October Fantasy Magazine Rack is here.

El Conquistador #12 (1974) including the first recorded Greyhawk fiction, by Gary Gygax
October GigaNotoSaurus, featuring “To Us May Grace Be Given” by L.S. Johnson
Weird Sea Adventures: A Review of the Archipelago Kickstarter Reward Magazine by Tony Den
October Short Story Roundup by Fletcher Vredenburgh
October 2017 Nightmare Magazine
In Search of a new Weird Tales: An Interview with the creators of Tales From the Magician’s Skull
1970s Horror Comics, Old and New: Eerie and Bloke’s Terrible Tomb of Terror 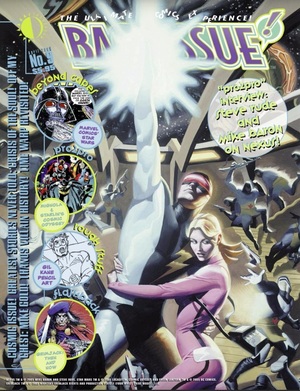 This month we added two new magazines to our coverage, Luna Station Quarterly and Bloke’s Terrible Tomb of Terror, and moved Interfictions Online to the defunct section, bringing our total to 51. 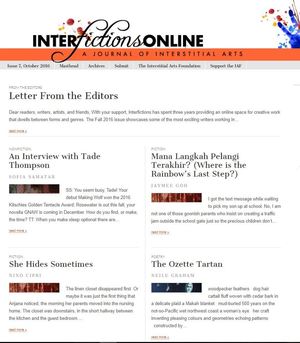 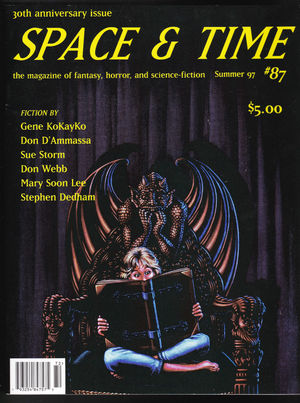 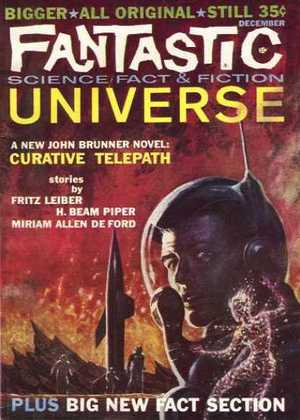 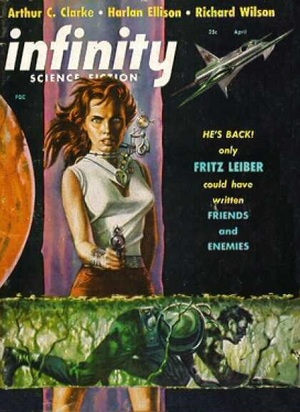 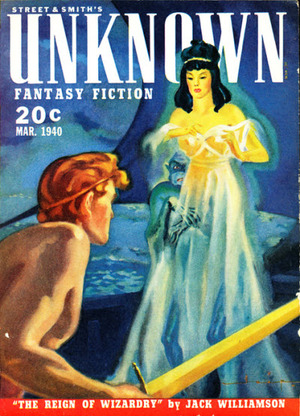 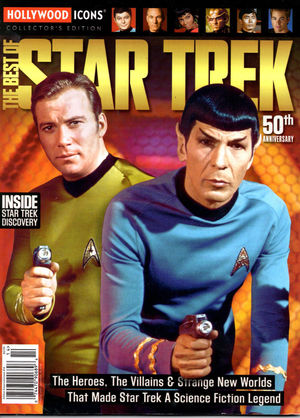 Thanks for this coverage. I have a story that has been through a few rejections, and I was trying to figure out where to send it next. Then I saw one of the titles on this list, looked through their guidelines, and submitted the story there.

Glad to hear it, Amy! I know several of our readers use this list as a market list.

Keep us posted on what happens with your story!

SKELOS #3 is also out this week!

Ooops–sorry! This is Late October mags. I thought it was November. That’s what I get for trying to do two things at once. Anyway, SKELOS #3 is available first second week of November!

Worth celebrating in any month, John!

Don’t you have a story in SKELOS #3? You’re showing up everywhere these days!