One thing I cherish about the zines in this genre is their endless diversity. We have gritty SF and fantasy (Grimdark magazine), literary adventure fantasy (Beneath Ceaseless Skies), Canadian speculative fiction (Lackington’s), contemporary horror (Black Static), pulp replicas (Magazine of Horror #36), and much, much more.  Best of all, we have writers capable of crossing all those boundaries — such as the amazing Natalia Theodoridou, who appears in no less than three magazines this month (Beneath Ceaseless Skies, Clarkesworld, and Shimmer). Here are the magazines that grabbed my attention in October (links will bring you to magazine websites).

Click any of the thumbnail images above for bigger images. Our late September Fantasy Magazine Rack is here.

That’s not all, of course. Earlier this month we had Retro Reviews of the January and February 1964 Fantastic Stories (from Rich Horton) and the November 1969 F&SF (from Adrian Simmons), a look at pulp replica zine High Adventure #153, a feature on the September/October Analog, Sean McLachlan’s review of the 1883 proto-steampunk tale The Steam Man of the Plains, and news about an exciting new magazine of Sword & Sorcery edited by Black Gate‘s own Howard Andrew Jones, Tales From the Magician’s Skull. 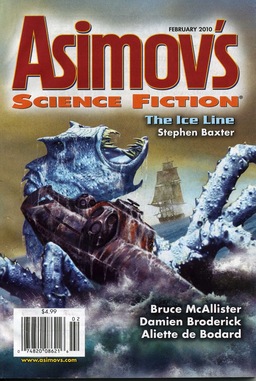 Black Gate reports exclusively on fantasy magazines, although we also cover the occasional science fiction or mainstream magazine with some fantasy content. We currently cover 49 magazines (links will take you to our latest coverage): 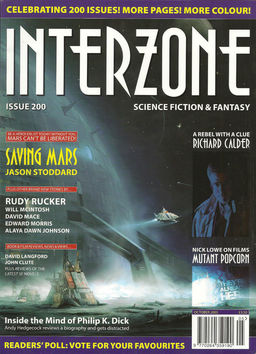 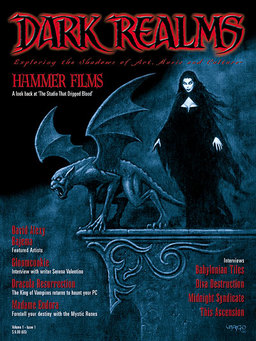 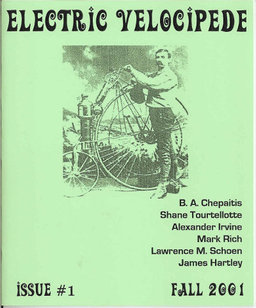 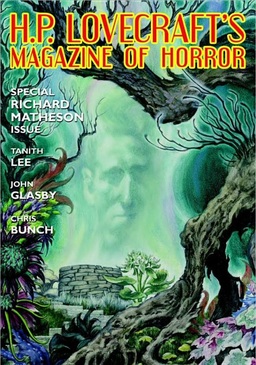 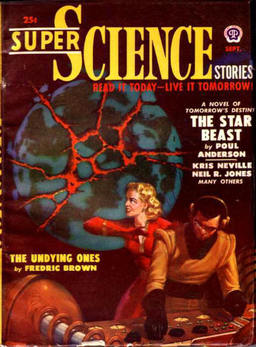 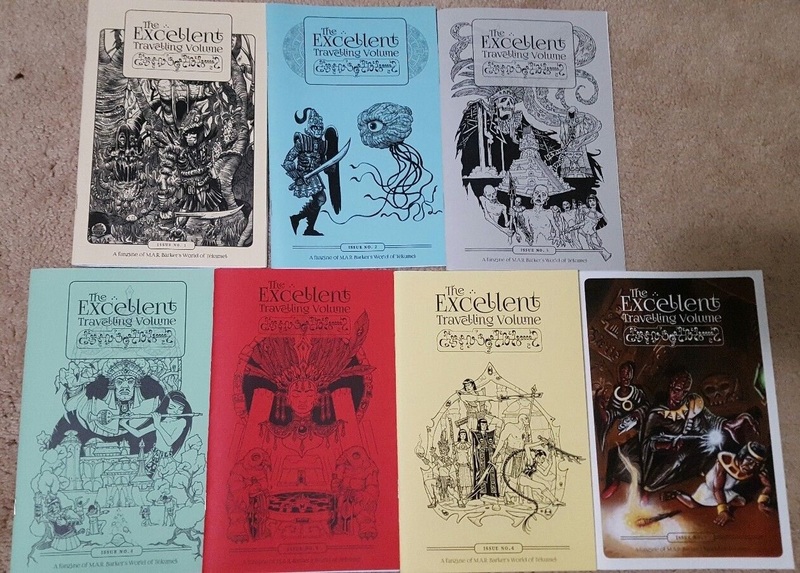 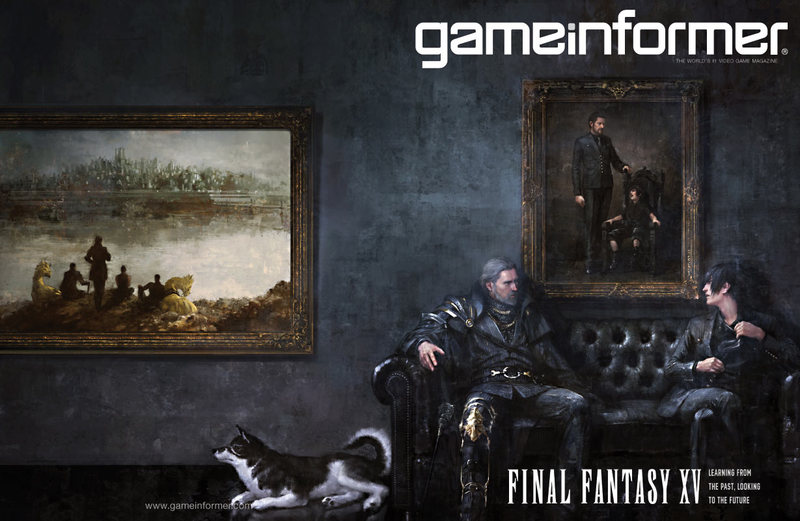 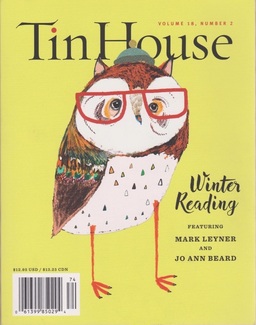