I know, I know. We’re in October already. But I’m still not finished with all of September’s great magazines yet. Here are the ones that grabbed my attention in the last half of the month (links will bring you to magazine websites).

That’s not all, of course. Earlier this month Fletcher Vredenburgh checked in with his September Short Story Roundup, featuring the latest issues of Cirsova and Swords & Sorcery magazine.

Click any of the thumbnail images above for bigger images. Our early September Fantasy Magazine Rack is here. 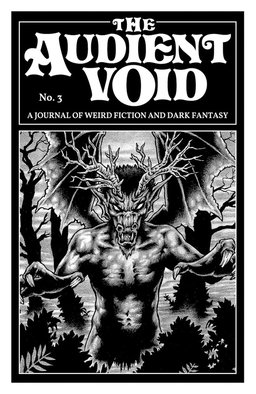 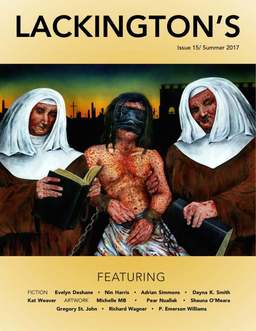 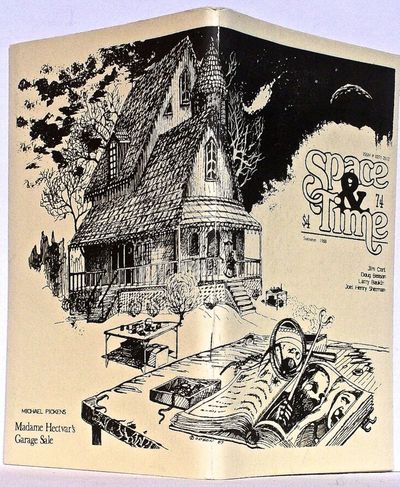 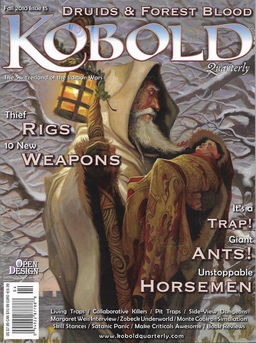 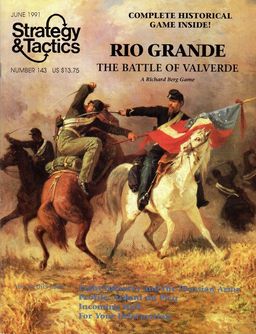 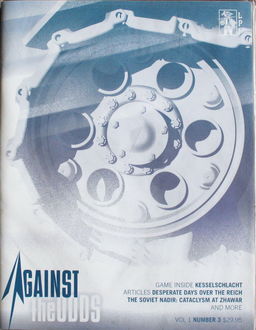 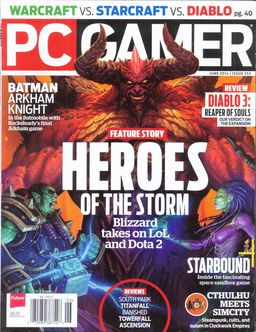