Plenty of great fiction to distract us in September! Here are the magazines that grabbed my attention this month (links will bring you to magazine websites).

Beneath Ceaseless Skies — new fiction from Michael J. DeLuca and William Broom
Cirsova #6 — stories by Adrian Cole, Harold R. Thompson, and others
Knights of the Dinner Table 245 — with a great Jack Kirby tribute cover!
Clarkesworld — new fiction from Suzanne Palmer, A. Brym, and others
Galaxy’s Edge — John DeChancie, Barry N. Malzberg, Joan Slonczewski, and others
Locus — report on the Hugo Winners, an obit for Brian Aldiss, and forthcoming books for the US and UK
The Dark — new fiction from Erica L. Satifka and Lora Gray.
Nightmare — new stuff from Silvia Moreno-Garcia and Ashok K. Banker

That’s not all, of course. Earlier this month we reported on the latest issues of Asimov’s SF and Fantasy & Science Fiction; Adrian Simmons reviewed the July/August F&SF and Rich Horton covered the December 1964 Amazing Stories.

Click any of the thumbnail images above for bigger images. Our August Fantasy Magazine Rack is here. 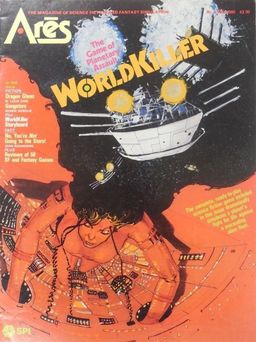 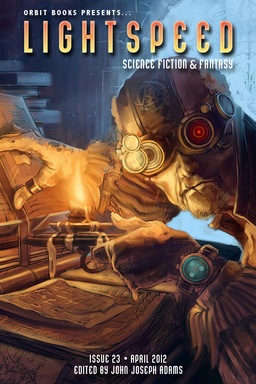 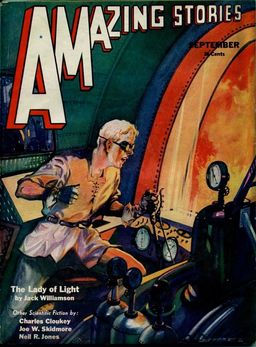 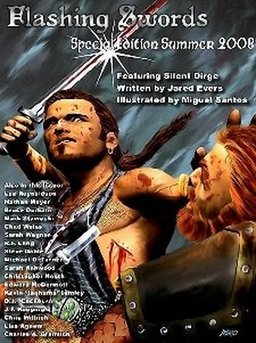 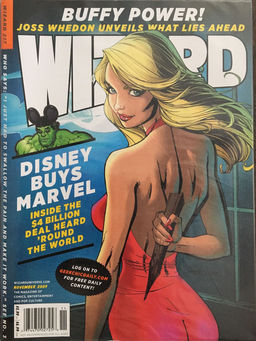 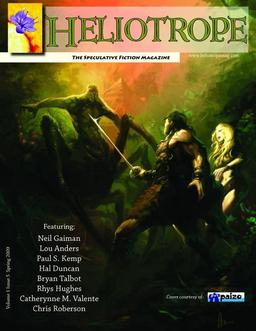 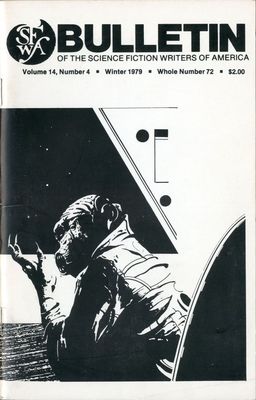