Lots of great reading in August’s fiction magazines. In addition to those we’ve covered here during the month — including Analog, Black Static, F&SF, Graphic Classics, Heroic Fantasy Quarterly 33, and Interzone — there’s plenty more on the shelves to keep you busy in those idle hours, including all those above. Click on any of the thumbnail images to visit their respective websites.

Our additional magazine coverage in the past few weeks includes Steve Case’s interview with Scott H. Andrews, editor of Beneath Ceaseless Skies, Fletcher Vredenburgh’s August Short Story Roundup, and Apex Magazine‘s report on the Best Short Fiction Reviews. For our vintage magazine fans, we have Retro-Reviews of the November 1953 issue of Galaxy Science Fiction (by Matthew Wuertz), the November 1969 Galaxy (by Adrian Simmons), and the July 1964 Amazing Stories (Rich Horton). 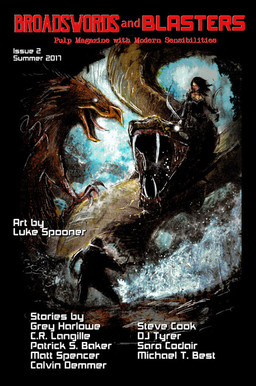 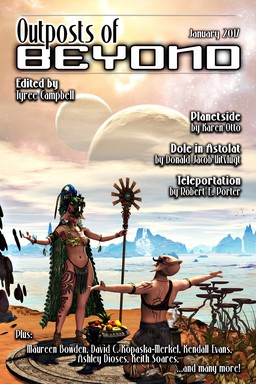 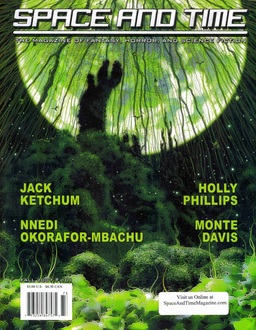 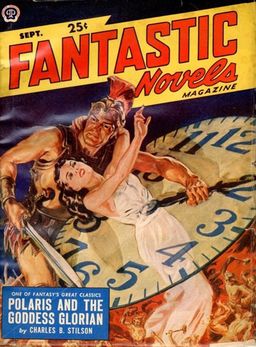 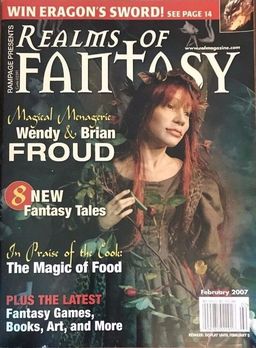 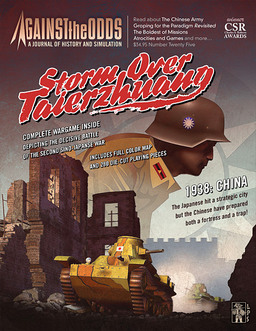 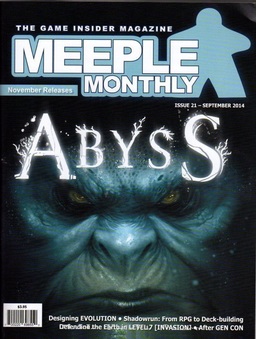