I’m trying something a bit different with our Magazine Rack this month. Rather than just recap the last eight magazines we’ve covered, I want to make this report a little more useful by actually focusing on magazines cover-dated July 2017. That means there are three magazines above — Back Issue, Grimdark, and Beneath Ceaseless Skies — that we’ve haven’t covered yet this month. But I’m including them here because they’re cool, they came out in July, and you should know about them. Plus, they look good.

As usual, you can get details on the other magazines above by just clicking on the thumbnail images. Our additional magazine coverage in the past few weeks includes Bookriot‘s entertaining post on on 5 SF and Fantasy Magazines You Should Be Reading, Fletcher’s May Short Story Roundup, Rich Horton’s Retro-Review of Amazing Stories, October 1963, and Adrian Simmons’ Retro-Review of Amazing Stories, November 1969. 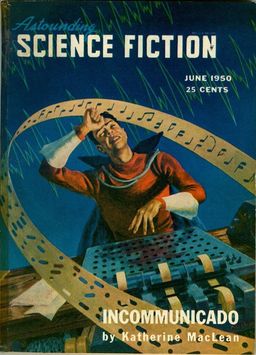 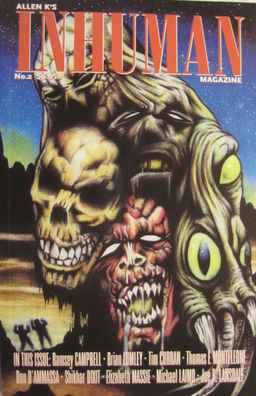 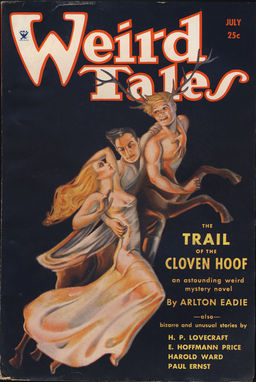 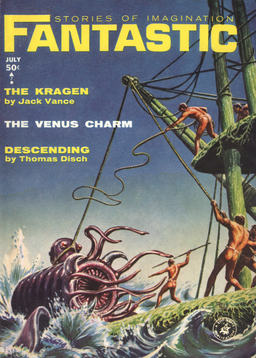 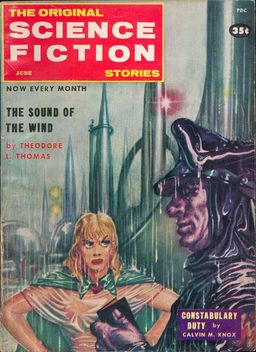 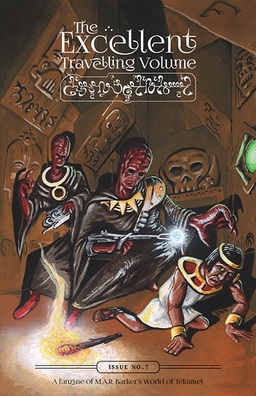 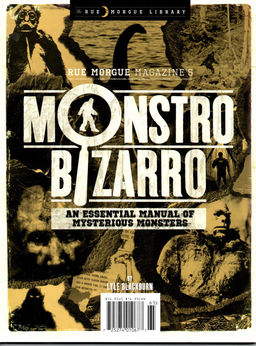