Lots of interesting stuff in our magazine coverage this month. Adrian Simmons reviews the March/April issue of Analog, with fiction from Catherine Wells, Michael Flynn, Tom Ballantyne, Adam-Troy Castro and Alvaro Zinos-Amaro, and many others. For fans of Asimov’s SF and Analog, we shared the good news about Dell Magazines’ Science Fiction Value Packs, a great way to get packs of back issues at ridiculously cheap prices.

And in a far-ranging interview, our roving reporter Joe Bonadonna grilled Adrian Simmons and David Farney of Heroic Fantasy Quarterly on their earliest influences, what they look for in short fiction, and their long-range plans for the magazine.

Check out all the details on the magazines above by clicking on the each of the images. Our late May Fantasy Magazine Rack is here. 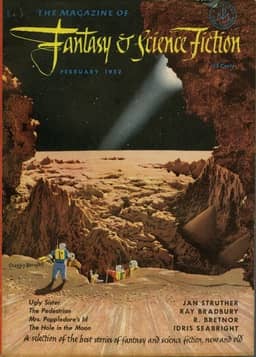 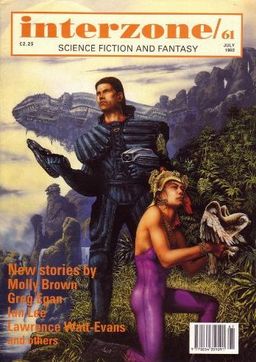 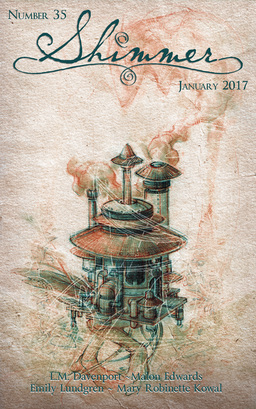 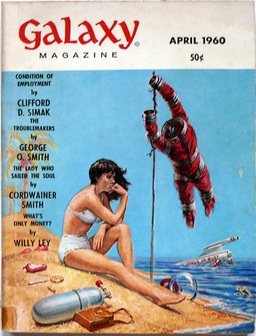 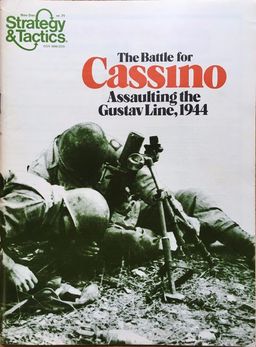 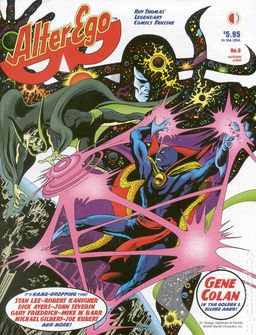 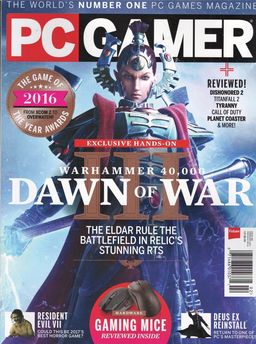