In his report on Edinburgh’s Monthly Mini-Convention, Event Horizon, M Harold Page alerted me to the existence of the Scottish SF magazine Shoreline of Infinity, which somehow managed to produce 7 issues and still fly below my radar. Not to worry! I’ve added it to the list, making it the 48th genre magazine we track. Whew! That’s a lot of reading every month.

In other news, Fletcher Vredenburgh reviewed issue 63 of Swords and Sorcery and Heroic Fantasy Quarterly #32 in his April Short Story Roundup. For our vintage digest fans, Rich Horton reviewed the February 1962 issue of Fantastic, and Matthew Wuertz continued his issue-by-issue journey through Galaxy magazine with October 1953, containing the first installment of Isaac Asimov’s classic The Caves of Steel.

Check out all the details on the magazines above by clicking on the each of the images. Our early May Fantasy Magazine Rack is here. 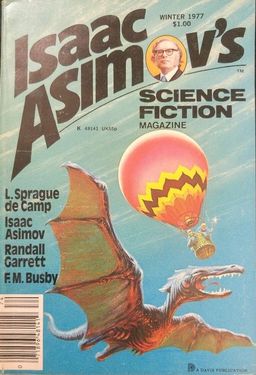 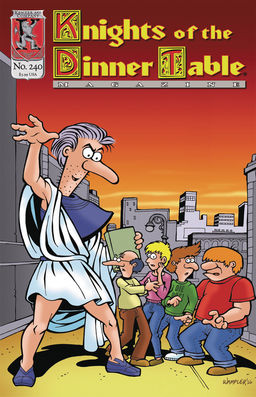 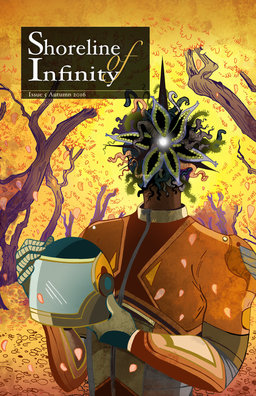 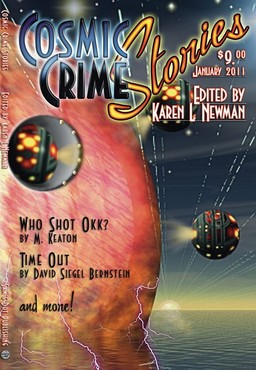 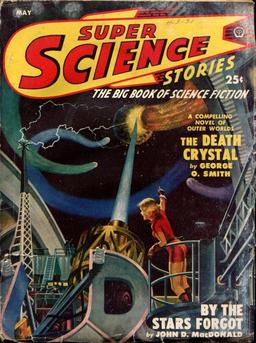 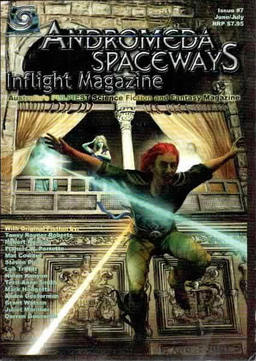 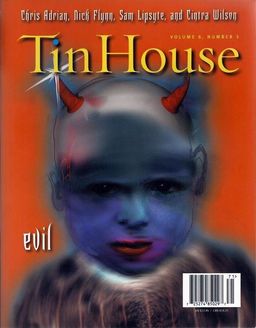 1) Weird Tales should be in the “defunct” category as it definitely is defunct.

2) Weirdbook should be in the “late may” featured books, as the new issue just came out this week.

> 1) Weird Tales should be in the “defunct” category as it definitely is defunct.

I suspected as much. The website is still up. Did I miss some kind of formal announcement, or is this inside information?

2) Weirdbook should be in the “late may” featured books, as the new issue just came out this week.

It sure did! I haven’t seen a copy yet, but I’ll write up as soon as I do.

Hey, John! The current owners of WT don’t make “official announcements.” In fact, they don’t do much of ANYTHING. What’s it been five years since the last issue? More? There’s no online presence at all either. They’re not going to come out and say “Okay, we’re defunct”–but a corpse doesn’t sit up and say “I’m dead.” (Unless it’s in a classic WT story.)

For all intents and purposes, WEIRDBOOK is the new WEIRD TALES.

“For all intents and purposes, WEIRDBOOK is the new WEIRD TALES.”

When I hear that kind of declaration from John Fultz I sit up and take notice.

I grabbed one of their new issues, but haven’t read it yet. I obviously need to be more familiar with the new incarnation of this venerable mag.

I have a lot of catching up to do.
Their sustained production of the print magazine is pretty amazing.
Geez, too bad they’re not accepting submissions until October.