Anyone who says the online genre short fiction market isn’t thriving isn’t paying attention. We track 47 different fantasy magazines here at Black Gate, and one or two new ones pop up every quarter. This month the newcomer is Broadswords and Blasters, a modern pulp magazine edited by Matthew X. Gomez and Cameron Mount, with a issue that includes stories by BG alums Nick Ozment and Josh Reynolds. For pulp fans we have some special treats — including a look at the Adventure House Pulp Reprints (such as Thrilling Wonder and Startling Stories), and Rich Horton’s review of Jack Williamson’s The Reign of Wizardry, which first appeared in the March 1940 issue of Unknown.

Check out all the details on the magazines above by clicking on the each of the images. Our April Fantasy Magazine Rack is here. 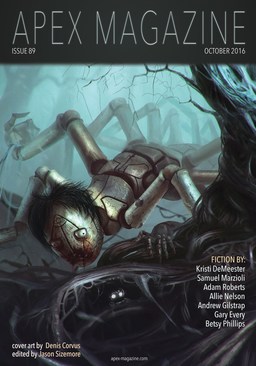 Black Gate reports exclusively on fantasy magazines, although we also cover the occasional science fiction or mainstream magazine with some fantasy content. We currently cover 47 magazines (links will take you to our latest coverage): 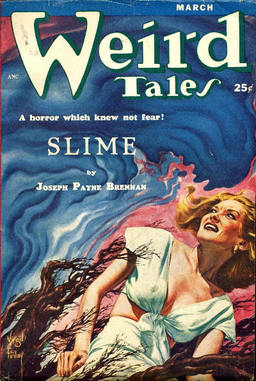 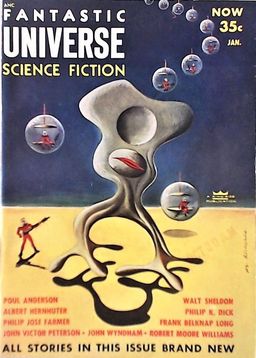 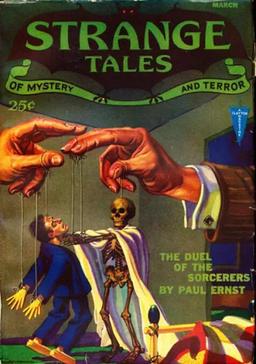 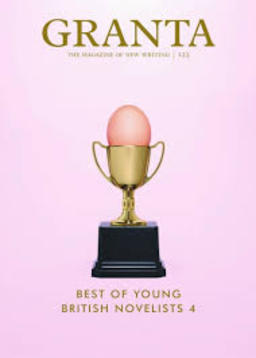 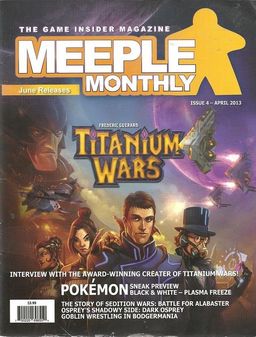