We had lots of great coverage for magazine fans this month, including Doug Ellis’s look at 1930s-era letters from famed editor and fan Julius Schwartz on A. Merritt, Amazing Stories, and the First Worldcon, and Derek Kunsken’s report on Asimov’s Science Fiction Magazine‘s 40th Anniversary Celebration in Manhattan. For vintage magazine fans, we had Rich Horton’s retro-review of the October 1968 Galaxy, and Allen Steele’s new take on the classic pulp hero Captain Future.

We also added no less than three new magazines to our coverage for the first time: 3×3 Illustration, Wired, and the brand new magazine of fantasy, science fiction, Lovecraftian horror, and sword & sorcery, Gathering Storm.

Check out all the details on the magazines above by clicking on the each of the images. Our Late March Fantasy Magazine Rack is here. 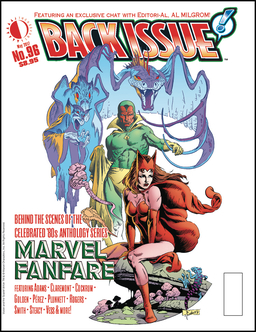 Black Gate reports exclusively on fantasy magazines, although we also cover the occasional science fiction or mainstream magazine with some fantasy content. We currently cover 46 magazines (links will take you to our latest coverage): 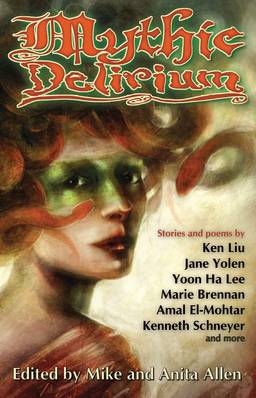 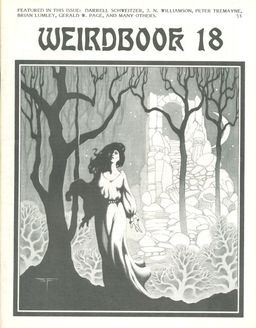 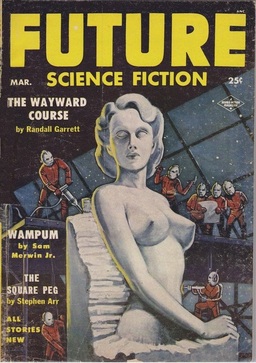 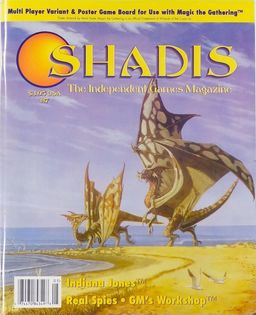 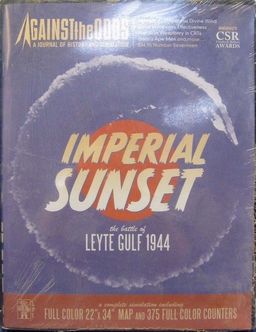 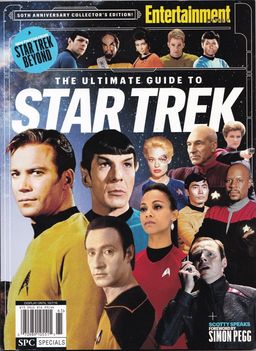