Lots of great reading for short fiction fans in the back half of March. As usual, Michael Penkas did most of the heavy lifting on our magazine coverage, with in-depth reviews of recent issues of the Magazine of Fantasy & Science Fiction (two issues), Nightmare, Ellery Queen Mystery Magazine, and Asimov’s Science Fiction (two issues!). Fletcher Vredenburgh checked in with his regular February Short Story Roundup, plus reviews of two vintage SF novels originally serialized in Astounding SF/Analog: H. Beam Piper’s Space Viking and Mission of Gravity by Hal Clement. Matthew Wuertz contributed the latest installment in his long-run project to review every issue of the legendary Galaxy magazine, with a report on the September 1953 issue. And finally, we had a look at what happens when cats read science fiction magazines. 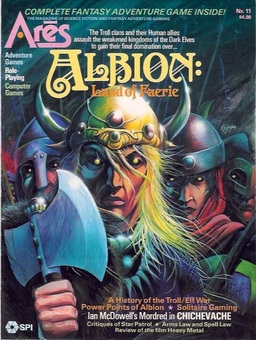 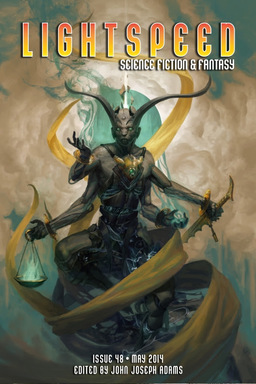 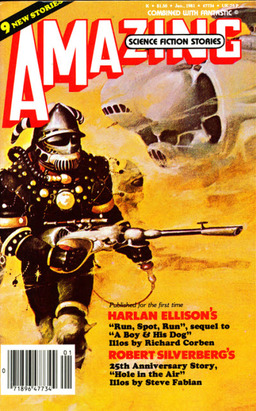 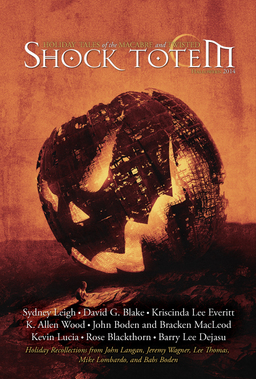 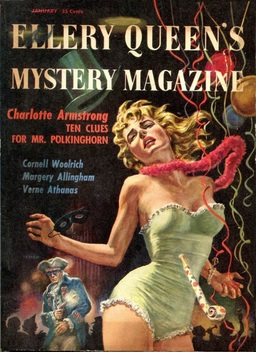 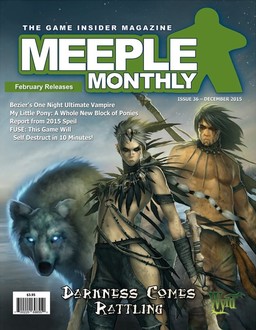