Michael Penkas took on the lion’s share of our magazine coverage this month, with in-depth reviews of the latest issues of Alfred Hitchcock Mystery Magazine, Beneath Ceaseless Skies, and Nightmare. Mike joins our current magazine reviewer, Fletcher Vredenburgh (whose beat is primarily sword & sorcery), as well as our Retro-reviewers, Rich Horton and Matthew Wuertz.

In other magazine news this month, Rich Horton presented his 2017 Hugo Nomination thoughts, recommending dozens of stories from all of the major magazines. See all the details here.

Check out all the details on the magazines above by clicking on the each of the images. Our February Fantasy Magazine Rack is here. 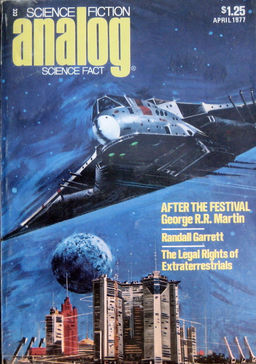 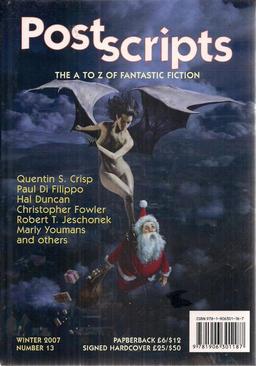 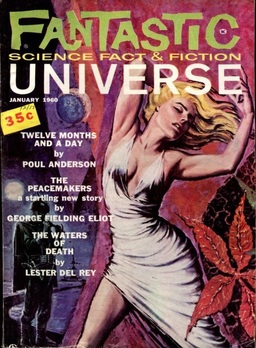 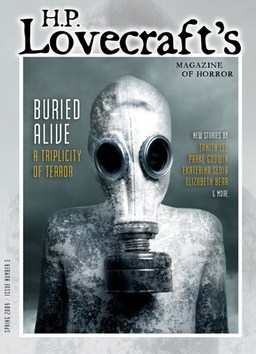 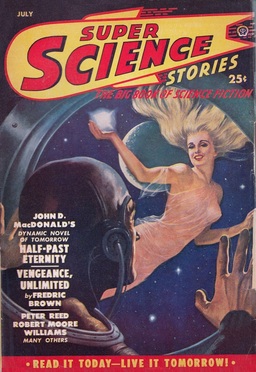 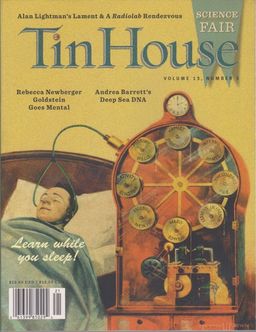