A lot of exciting changes in the magazine industry this month. Let’s start with the bad news: Warren Lapine’s Fantastic Stories of the Imagination closed up shop. The Good News? We added two brand new magazines to our tracking list: Obadiah Baird’s sharply designed The Audient Void, and the stellar first issue of Occult Detective Quarterly, edited by Sam Gafford and John Linwood Grant.

Fans of vintage magazines had lots of fun material to choose from this month. Rich Horton looked at the June and July 1962 issues of Fantastic, and Nick Ozment riffs off Knights of the Dinner Table from 2008, asking the burning question “Who Would Win? John McClane and James Bond versus a Tribe of D&D Goblins.” In addition to all that, Tangent Online announced their highly-anticipated 2016 Recommended Reading List, Fletcher Vredenburgh reviewed a trio of magazines in his January Short Story Roundup, and Michael Penkas started a brand new magazine review column for us, kicking off with reviews of Alfred Hitchcock Mystery Magazine, the January issue of Nightmare, and the most recent issue of Beneath Ceaseless Skies.

Check out all the details on the magazines above by clicking on the each of the images. Our late January Fantasy Magazine Rack is here. 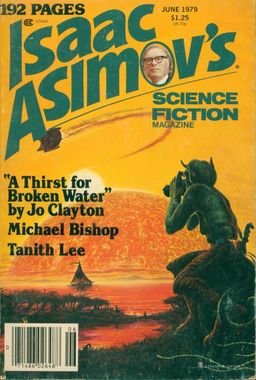 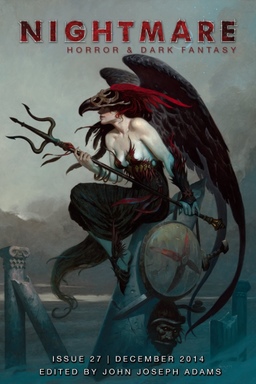 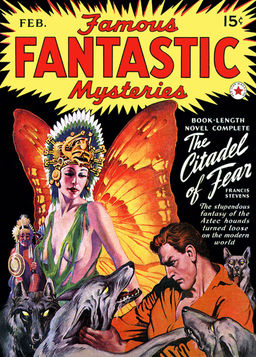 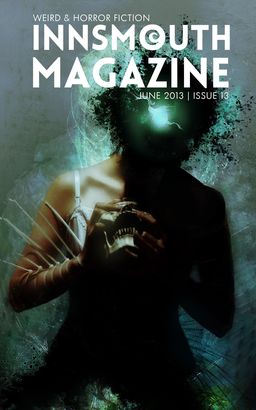 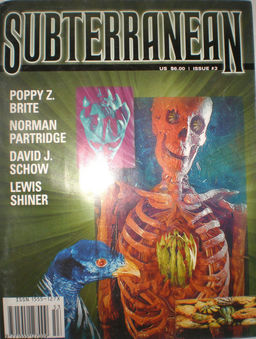 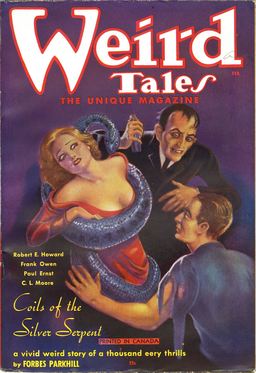