This month the first issues of Analog and Asimov’s SF in their new bimonthly format arrived — with an extra 16 pages each — and I like the change already. We also welcome PC Gamer to our magazine checklist for the first time, courtesy of the irresistible Ultimate RPG Handbook special issue. But the big news for short fiction fans was the release of the massive annual compilation of Some of the Best From Tor.com, containing 25 recent stories from one of the most acclaimed digital magazines in the genre. I hope you managed to nab a free copy at Tor.com while they were available! If not, free copies are still available through Amazon.com and B&N.com for a limited time.

Check out all the details on the magazines above by clicking on the each of the images. Our early January Fantasy Magazine Rack is here. 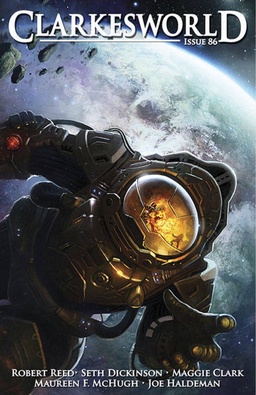 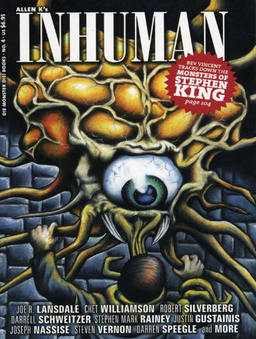 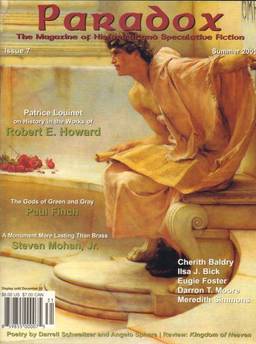 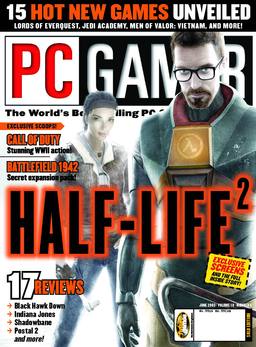 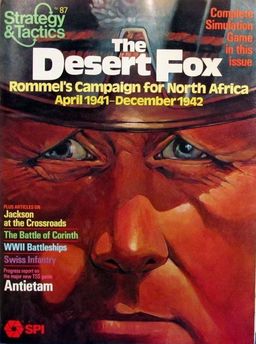 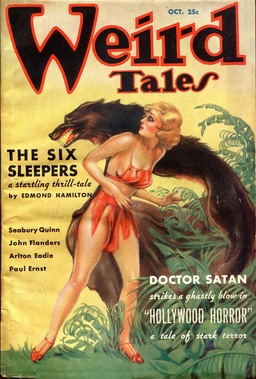