In January the latest issues of Analog and Asimov’s SF hit the shelves in their new bimonthly, double-issue format. But the big new this month was the announcement that one of the most promising of the new crop of genre publications, Fantasy Scroll Magazine, has gone on hiatus after only 13 issues. I guess 13 really is unlucky, at least for magazines.

Nonetheless, there’s still plenty of great reading for fantasy fans every month. Have a look at Fletcher Vredenburgh’s December Short Story Roundup and Brandon Crilly’s Short Fiction Spotlight for some of the very best recent short fiction. And even if none of the current releases grab you, Matthew Wuertz has a Retro-Review of the August 1963 Galaxy, with fiction by Robert Sheckley, Raymond Z. Gallun, Theodore R. Cogswell, Mel Hunter, and lots more.

Check out all the details on the magazines above by clicking on the each of the images. Our December Fantasy Magazine Rack is here. 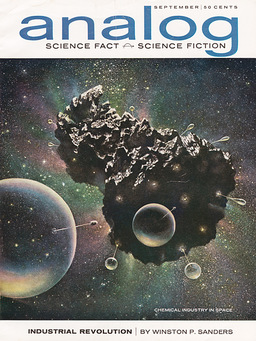 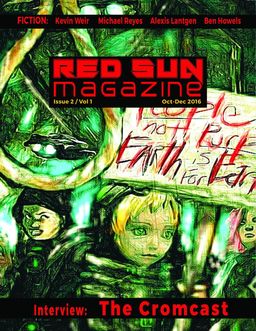 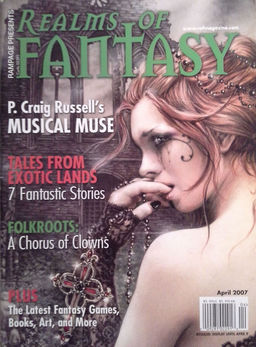 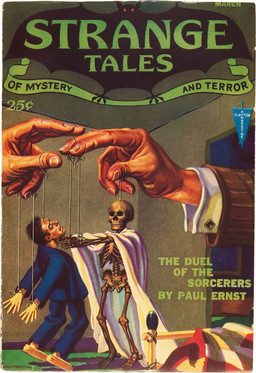 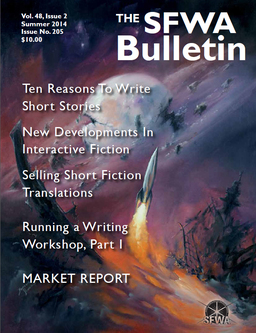