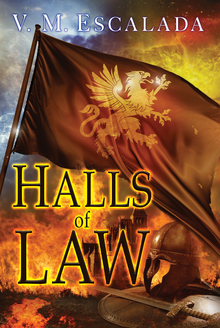 Anyone who’s read the bio that comes at the end of my posts knows that I’m also V.M. Escalada, and that very shortly, in August in fact, Halls of Law (Book One of The Faraman Prophecy) will be coming out from DAW. That news is exciting enough in itself, but a week ago I learned that the audio rights for both of the Faraman Prophecy books had been picked up by Brilliance Audio.

I was doing my happy dance when I read further down in my publisher’s email and said to myself “Questionnaire?” At first I thought “oh gods, someone else wants a bio.” But on glancing at the questionnaire in question, I realized they wanted to know stuff about my book, not about me.

Nor did they want the usual one-sentence summing-up of the plot (if I could have written it in one sentence . . . ) No, they wanted to know how the book should be read aloud. By someone else. 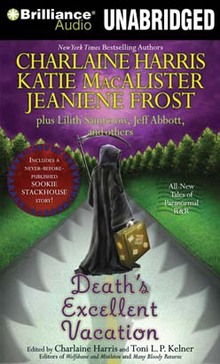 They wanted to know, for example, whether there was anything I needed to tell them about the main character(s), to help them in casting the parts. Well, this might be information needed for any book (Male? Female? Large? Small? From the southern US, or the southern UK?) but in Fantasy or SF the main characters might not even be human. When you create your main characters, do you think about how they sound? Not just how they expressed a given bit of dialogue (gruffly) but what their actual voices sound like?

When you’re reading, do you hear the characters’ voices in your head? 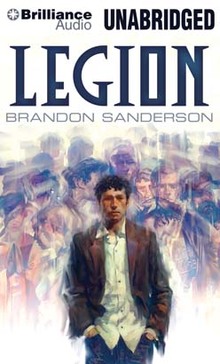 They also asked about accents, regional, national, international, etc. Another tricky path for fantasy voice actors. No, of course my characters don’t have accents, they’re not from around here. But wait a minute, they are from different countries and regions in my imaginary world, so wouldn’t they have accents? In fact, I say they have accents. I just never had to consider what that accent might sound like. When you’re writing, all you have to say is “Rodrik had an interesting accent” or “her accent told me she was from the north.”

Who’s the intended audience? What’s my intended tone? What’s the narrative point of view? It’s not that I don’t have answers for these questions, it’s just that I never thought about it in terms of how it was going to sound. Writers can’t convey tone by using their voices, they have to do it with choice of words. And they’re not always successful, as any reader of emails, tweets or texts can tell you. 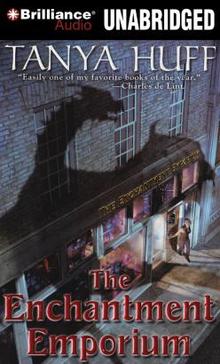 There aren’t any fictional languages in my books to complicate things, except for the occasional word here and there. But naturally there are character and place names. Unless you’re writing a primary world fantasy (in which case all the accents, languages, etc. of the real world might come into play) most if not all of your character and place names will be, you should pardon the expression, made up.

Here’s what I found out: my husband, my editor, my agent, and my beta reader all pronounced my main character’s name differently. At least differently from me.

Luckily, the Brilliance Audio people are clever enough to ask for the pronunciation of character and place names. Know what else I found out? I have one minor character (I mean, he doesn’t even have dialogue) whose name can’t be easily said aloud. At least not by any of the 7 or 8 people I asked to try. Too late to change the name, since galleys have already been proofed, so I’ve “made up” a pronunciation.

Most writers give readings at one time or another, and it’s not uncommon for us to tailor a particular scene – even at the early draft stage – precisely for that. But my experience with Brilliance Audio has taught me a valuable lesson for the future in general, and for Book Two in particular: keep it firmly in mind that someone else may be reading all of this aloud.

Violette Malan is the author of the Dhulyn and Parno series of sword and sorcery adventures (now available in omnibus editions) [and BTW it’s pronounced “dillin”], as well as the Mirror Lands series of primary world fantasies. As VM Escalada, she writes the upcoming Faraman Prophecy series. Find her on Facebook and follow her on Twitter @VioletteMalan.

Myself, I got excited looking up then disappointed when I looked for Paul Sparer – since he had passed away:-( Hearing him read an audiobook for Khalil Gibran’s “The Prophet” I wanted him to read the intro from an upcoming Sword and Sorcery storyline I am working on.

IMO it’s good to read stuff aloud as a good “Reality Check” for anything put out for people to buy. Not that it has to be read and understood by everyone but it’s a good way of stepping back to ask; “For all the layers of plots, meanings, choice of words – Am I writing a good, readable story?”

While I was writing this piece I completely forgot that it’s one of my practices to read tricky bits aloud to make sure the sentences flow properly and the meaning is clear. In workshops, I’ve recommended that practice to people who don’t have a chance to put the work down for a period before writing the next draft.
Still, it’s one thing to read your own work aloud, and another to have a stranger do it. I think we expect that our readers will be reading to themselves.