I think my favorite read so far this month has been Alter Ego #150, the special 100-page Stan Lee issue, with a rare interview with Stan the Man conducted in the 1980s, a look at Stan’s non-Marvel work, and tons more. The January fiction mags feature stories by Nisi Shawl, Nick Mamatas, Adam-Troy Castro, Sarah Pinsker, Laurie Tom, David Afsharirad, Patricia Russo, and many others.

Here’s the complete list of magazines that won my attention in late January (links will bring you to magazine websites).

Click any of the thumbnail images above for bigger images. Our Early January Fantasy Magazine Rack is here. 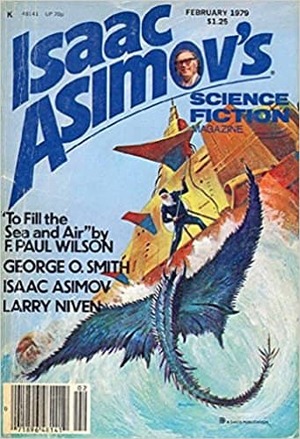 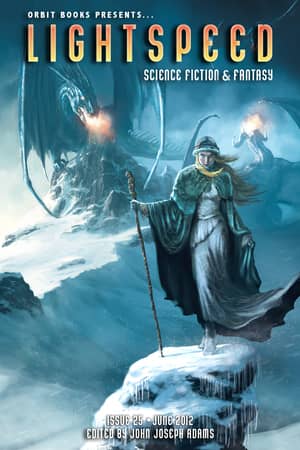 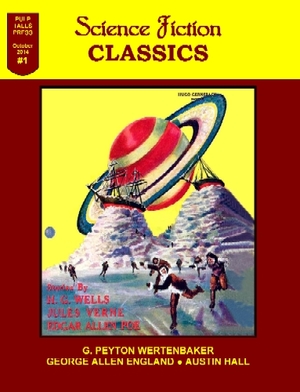 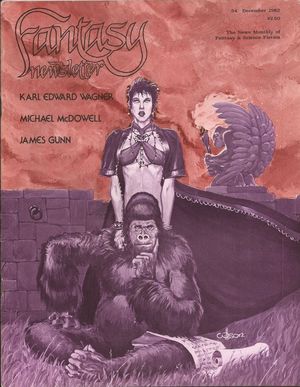 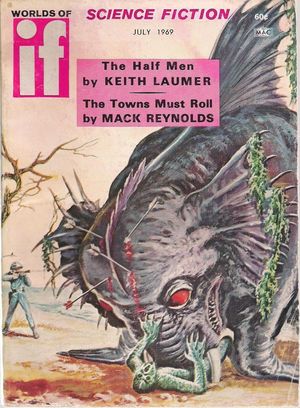 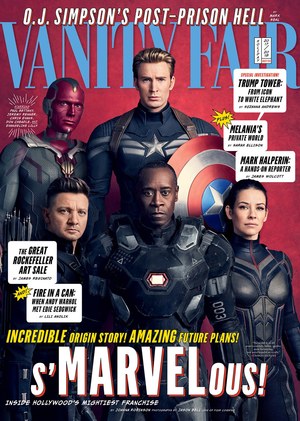