Click any of the thumbnail images above for bigger images. Our Late December Fantasy Magazine Rack is here. 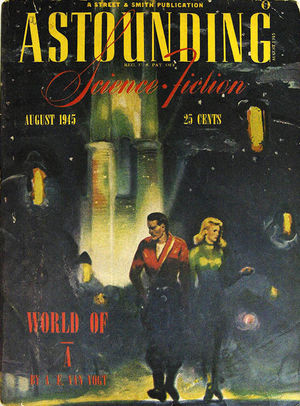 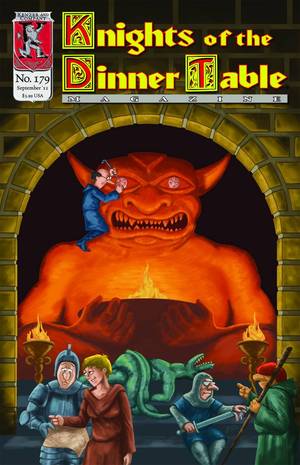 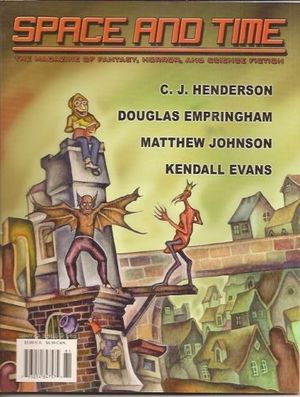 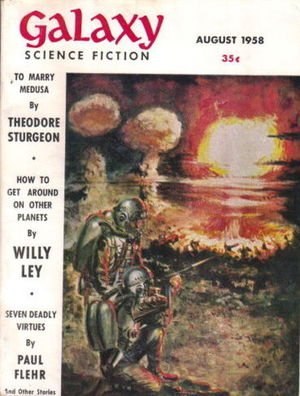 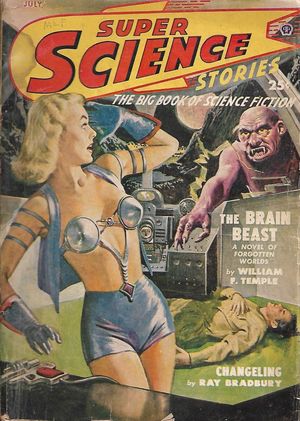 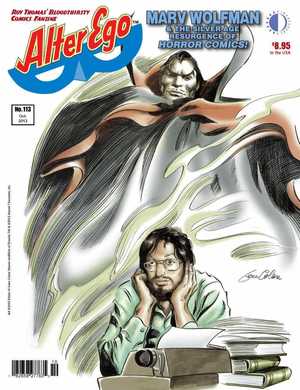 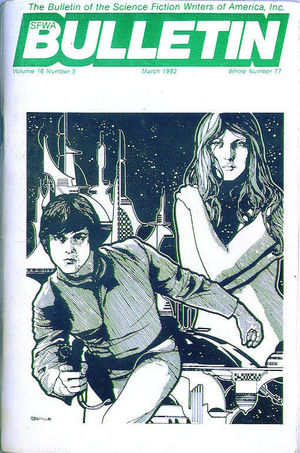