Click any of the thumbnail images above for bigger images. Our early December Fantasy Magazine Rack is here. 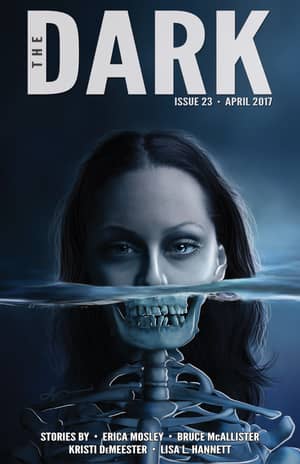 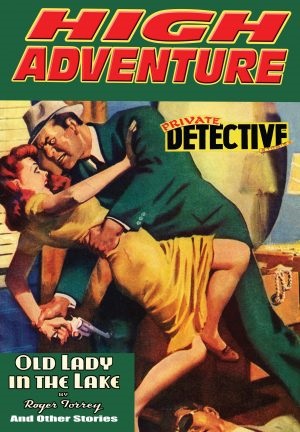 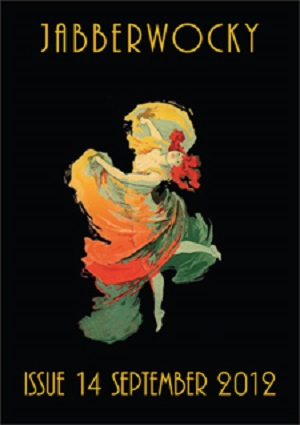 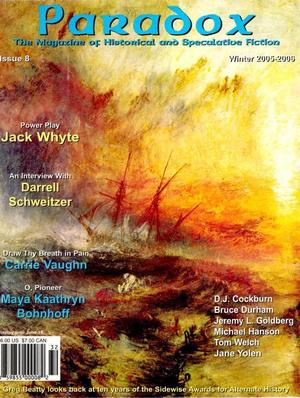 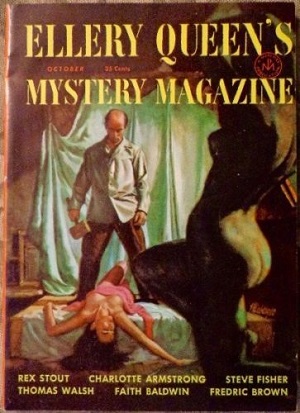 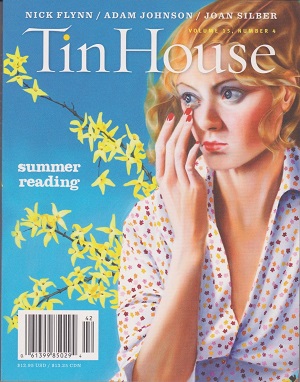 Wow, that’s a full list. I’m sharing this link in the Goodreads Sword & Sorcery group. Every Jan-Feb we have a group read on any Anthology, and magazines count. All Black Gate readers are welcome to participate.

Thanks for the link love, Seth!