Click any of the thumbnail images above for bigger images. Our late November Fantasy Magazine Rack is here.

My All-Story Story, or, A Tale of Tarzan (Not Triumphant) by Doug Ellis
Against the Odds #50
Other Worlds, a look at three of E. Everett Evans’ Little Miss Martian tales from the 1950s, by Steve Carper
Heroic Fantasy Quarterly #34, reviewed by Fletcher Vredenburgh
Exploring Subterranean Magazine 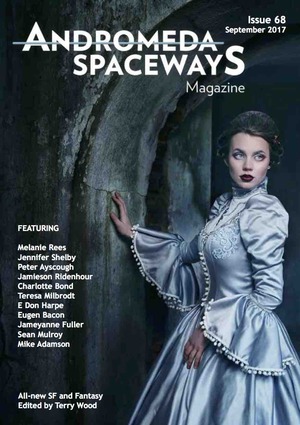 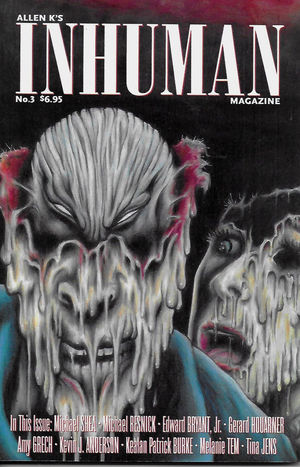 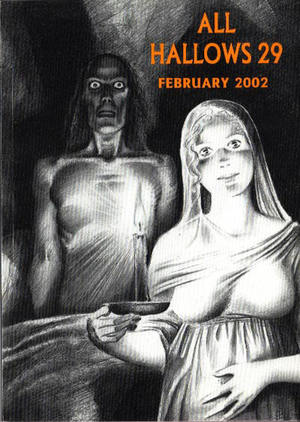 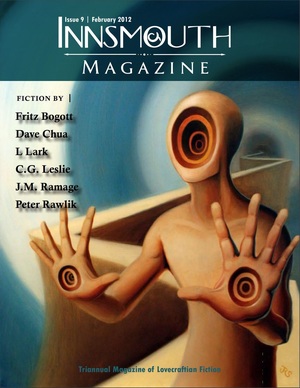 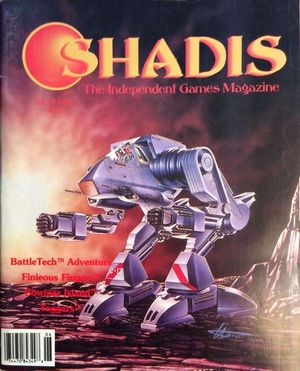 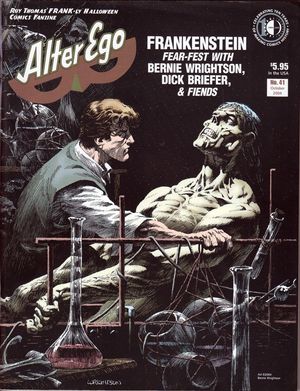 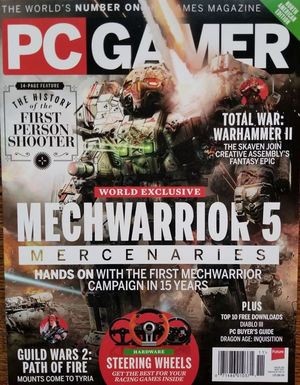