If you’re a magazine fan, November continues to be very, very good to you. The latest crop of magazines include brand new fiction by BG regulars John C. Hocking and John R. Fultz, plus Charlie Jane Anders, Ashok K. Banker, Bruce McAllister, Keith Taylor, Nick Mamatas and Tim Pratt, and many more. Here’s the complete list of magazines that won my attention in late November (links will bring you to magazine websites).

Click any of the thumbnail images above for bigger images. Our early November Fantasy Magazine Rack is here.

One thing those little thumbnails cheat you of is the back covers. They’re not always interesting (and digital magazines, I note, don’t have back covers), but sometimes they’re worth a look. Here’s the back cover of Skelos. 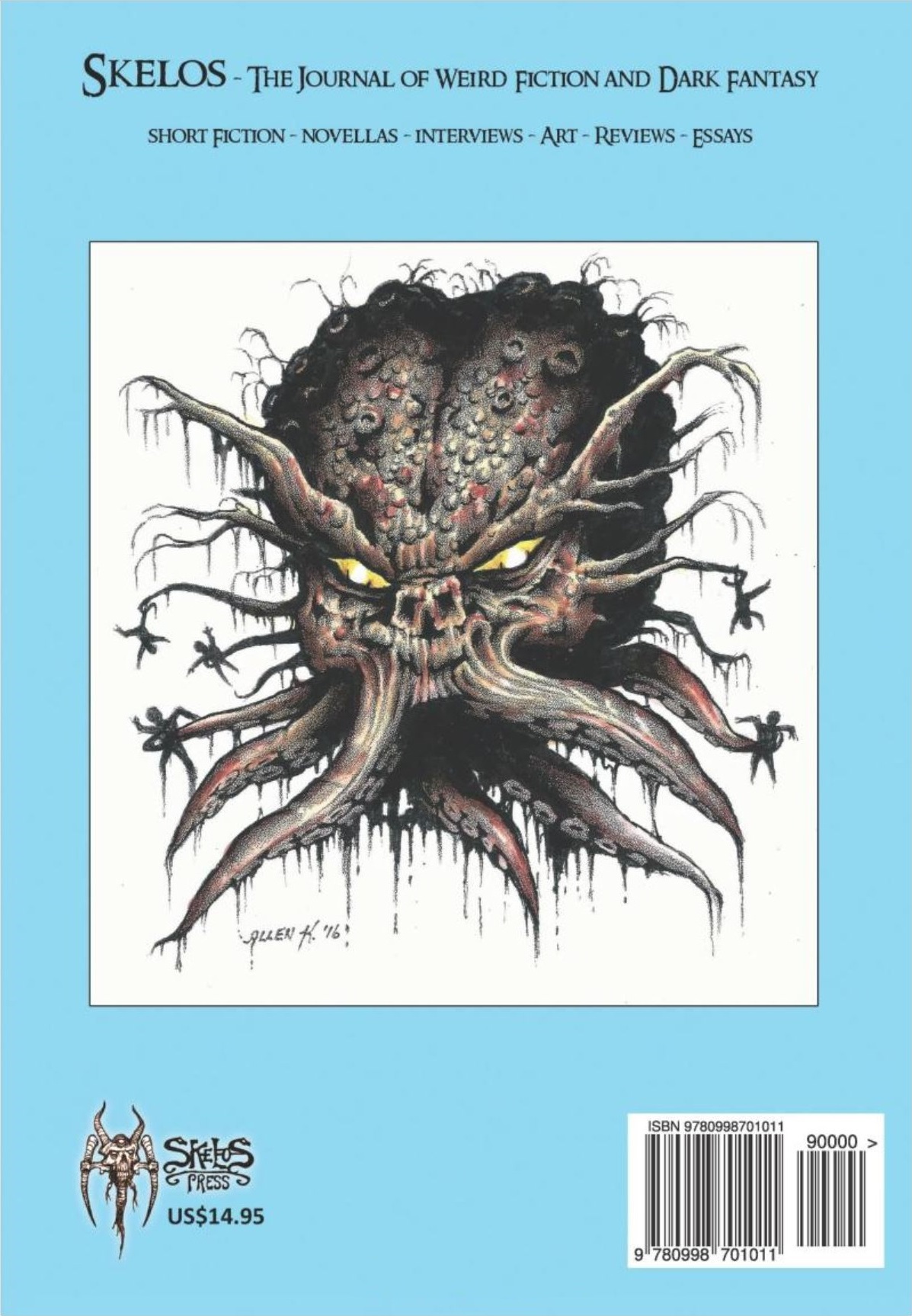 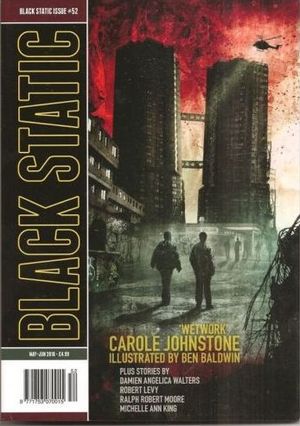 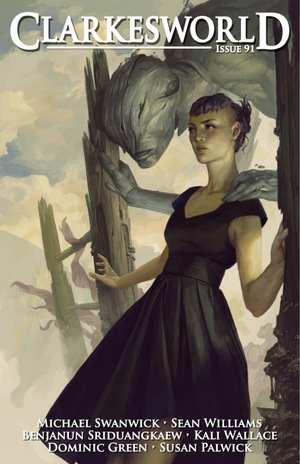 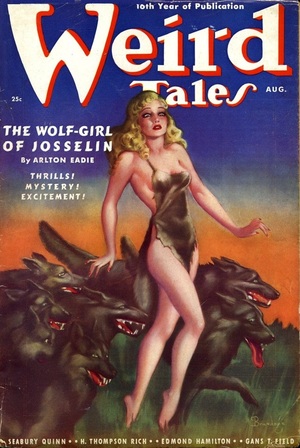 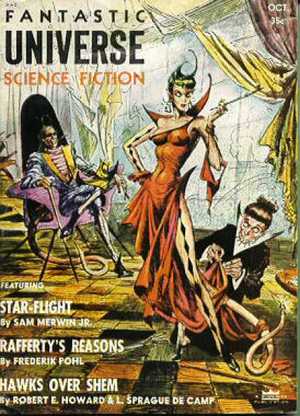 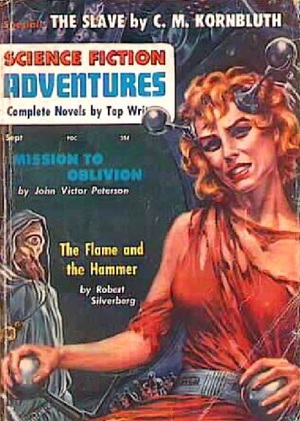 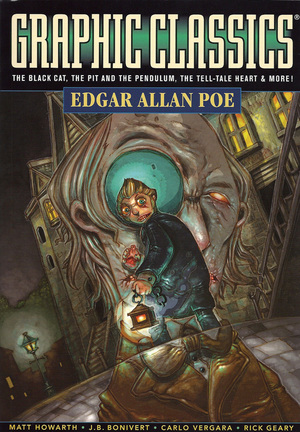 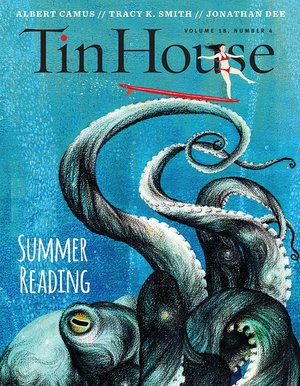 Impressive, no sooner had Skelos 3 hit the magazine rack than it arrived (today) on my doorstep. Bear in mind I am in South Africa, so some speedy shipping there!

That is speedy! I haven’t seen a copy yet, but I hear great things.