A fine crop of magazines this month, with original fiction by Nancy Kress, Brian M. Sammons, Barry N. Malzberg, Mercedes Lackey, Tina Connelly, Karin Tideck, Sue Burke, and many others. Here’s the complete list of magazines that won my attention in early November (links will bring you to magazine websites).

Click any of the thumbnail images above for bigger images. Our late October Fantasy Magazine Rack is here.

One thing those little thumbnails don’t convey is the quality of the interior art in many of these magazines. Most fiction magazines these days have cut art as a cost saving measure, but that’s not the case for everyone. Interzone, Black Static, and Occult Detective Quarterly, for example, continue to have top notch interior art. Here’s some examples.

From this month’s Interzone. 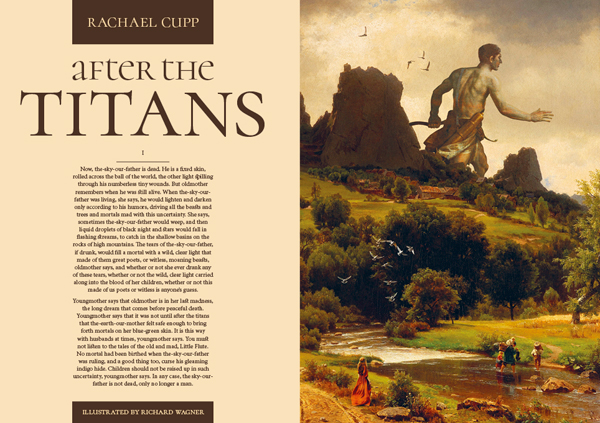 “After the Titans” by Rachael Cupp, illustrated by Richard Wagner 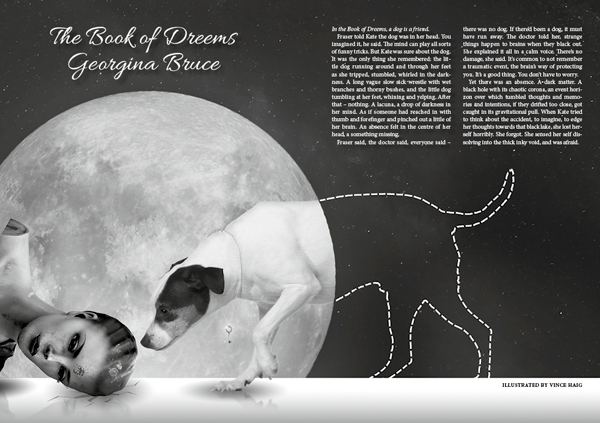 “The Book of Dreems” by Georgina Bruce, illustrated by Vince Haig

And probably my favorite piece of interior art this month, from Occult Detective Quarterly. 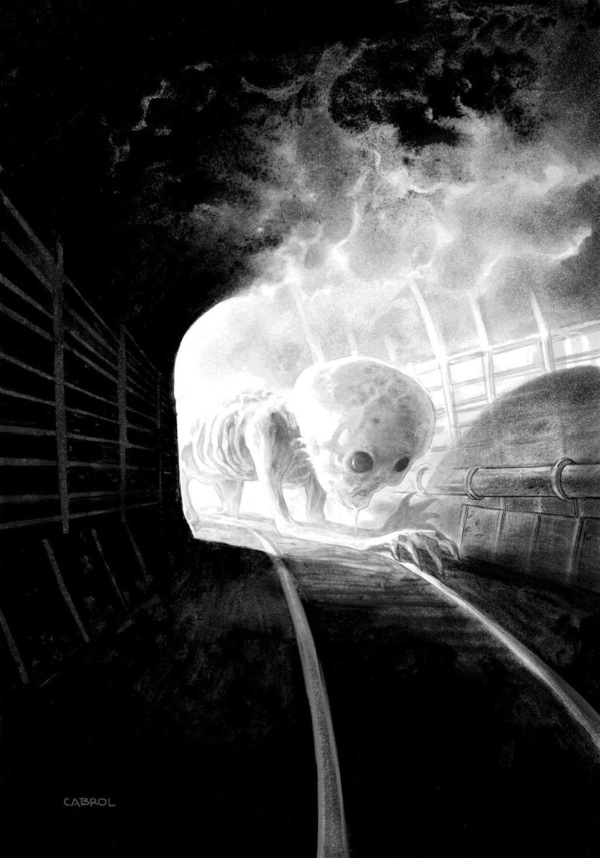 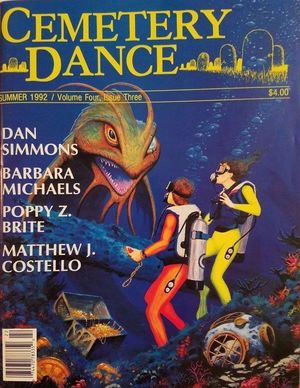 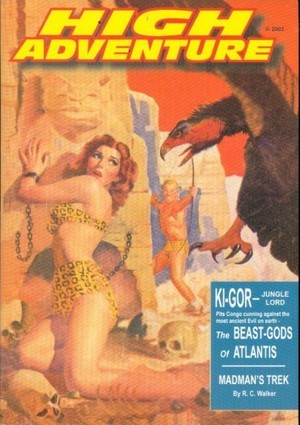 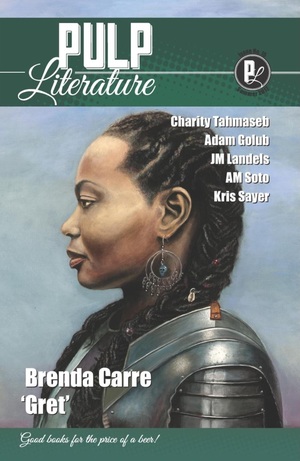 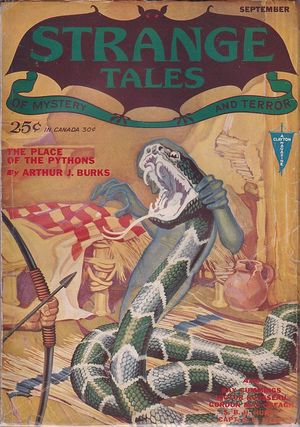 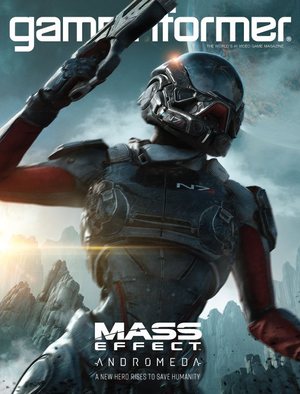 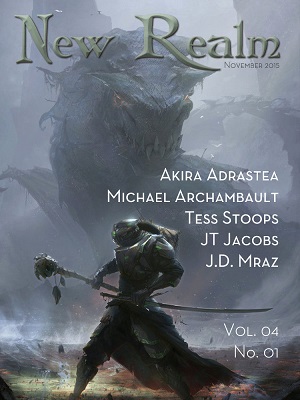