The big news this month is the return of Pulphouse in a brand new quarterly, Pulphouse Fiction Magazine, edited by Dean Wesley Smith, and the continuing success of its sister publication Fiction River, an Original Fiction Anthology edited by Kristine Kathryn Rusch, which just released in 27th bimonthly issue, a 296-page Justice-themed volume. I’m also very pleased to see issue #5 of Dark Fantasy magazine The Audient Void, and the special 50th Anniversary issue of Locus.

Here’s the complete list of magazines that won my attention in April (links will bring you to magazine websites). 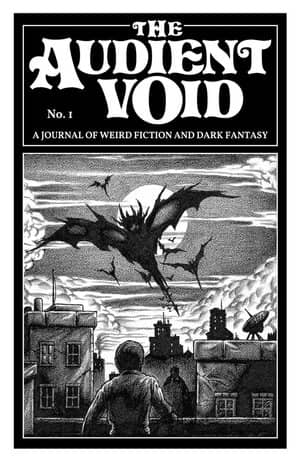 Black Gate reports exclusively on fantasy magazines, although we also cover the occasional science fiction or mainstream magazine with some fantasy content. We currently cover 57 active magazines (links will take you to our latest coverage): 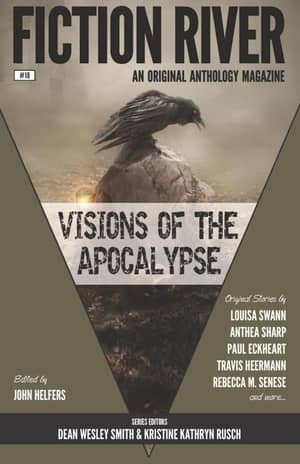 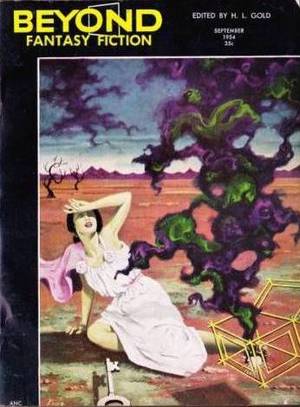 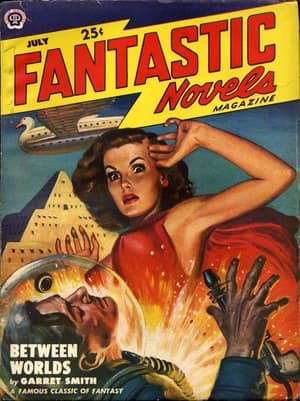 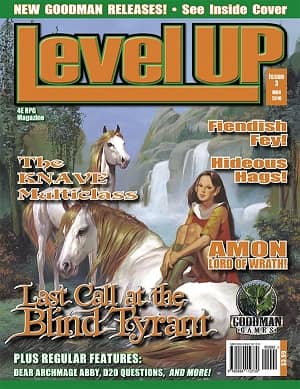 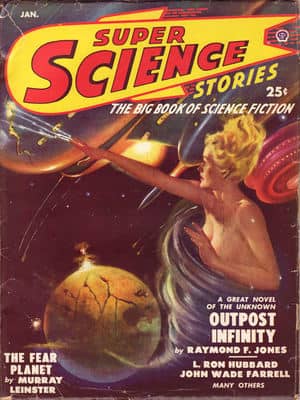 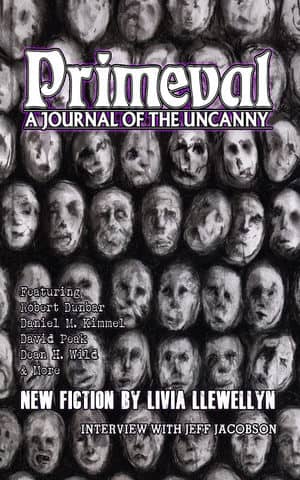