The big magazine news in March is the arrival of the first issue of the most exciting new adventure fantasy periodical in years — Tales From the Magician’s Skull, edited by our very own Howard Andrew Jones and packed with writers and characters familiar to readers of Black Gate, including a brand new Morlock tale by James Enge, a Gaunt and Bone story from Chris Willrich, a graveyard fable from John C. Hocking, “There Was an Old Fat Spider” by C. L. Werner, the start of a brand new fantasy series from Howard Andrew Jones, a tale of wharf pirates and deep-sea creatures from Bill Ward, and the story of a sorcerous tyrant by Aeryn Rudel — all under a beautiful cover by Jim Pavelec.

Here’s the complete list of magazines that won my attention in late March (links will bring you to magazine websites). 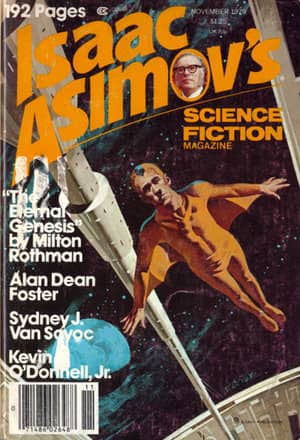 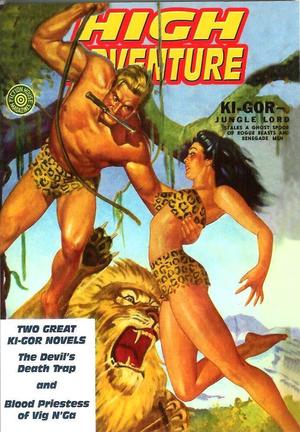 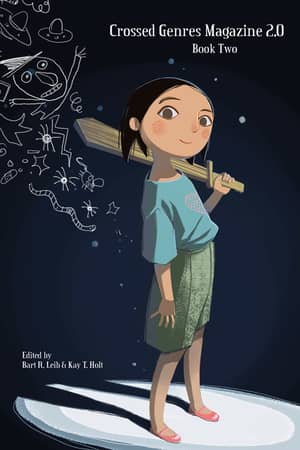 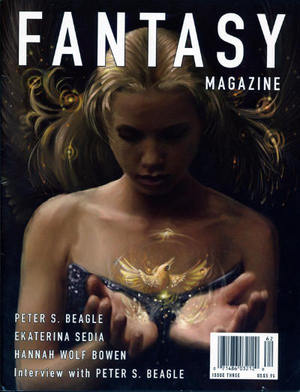 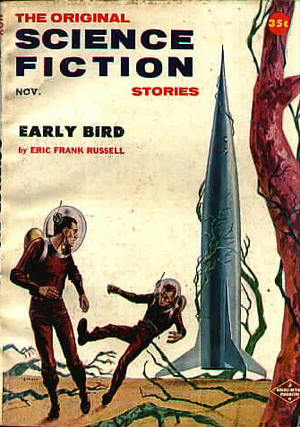 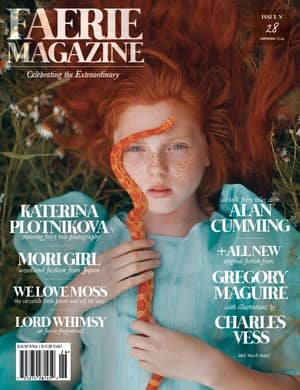 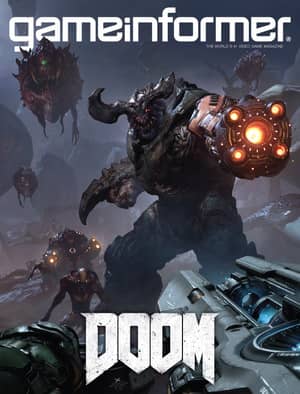