It’s a bonanza of print this month… all the titles above are print magazines, with the exception of Kaleidotrope (top row, second from right), which is new to the list. Kaleidotrope was a recommendation from Rich Horton; I’d never heard of it, but it featured prominently in Rich’s 2018 Hugo Recs list, so I thought I would check it out this month. Rich is right — it’s a very impressive magazine, with brand new fiction by Mari Ness, Octavia Cade, and others.

But they don’t seem very web-savvy, especially for a web magazine. The site loads extremely slowly, and the culprit seems to be the beautiful but massive 1.26 megabyte (!!) PNG cover image. I was able to convert it to a visually identical 90 Kb jpeg file less than 8% the size in about 15 seconds on my machine. Doing that at their end would greatly speed up loading times, and cut their monthly bandwidth costs by about 90%. I hope someone helps them get that sorted.

Here’s the complete list of magazines that won my attention in early March (links will bring you to magazine websites). 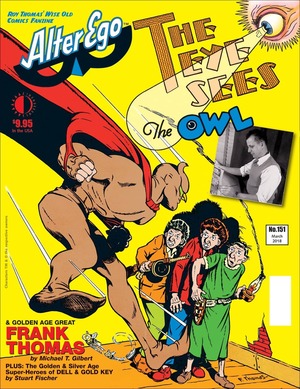 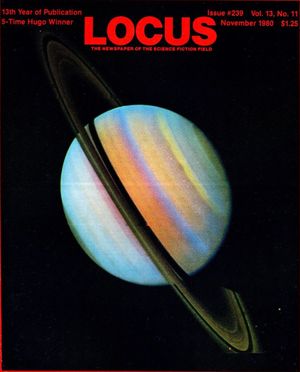 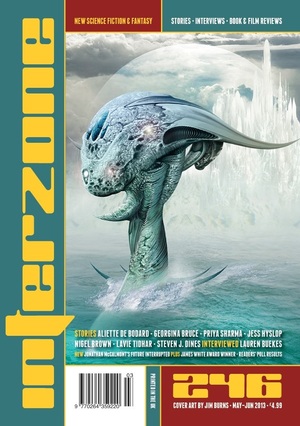 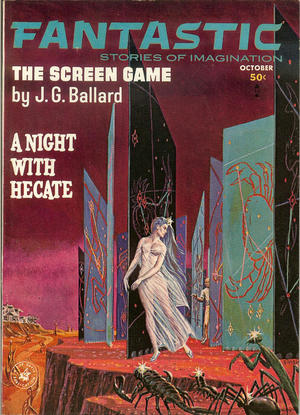 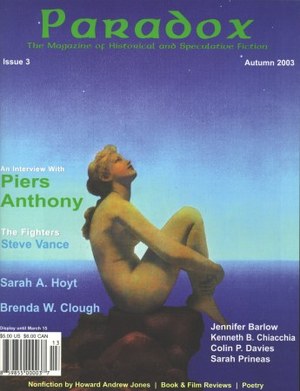 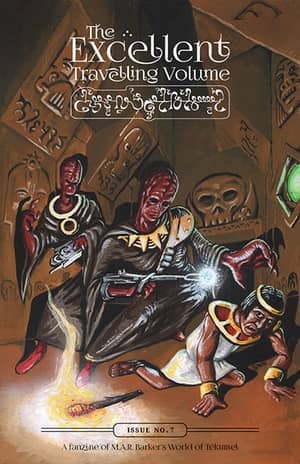 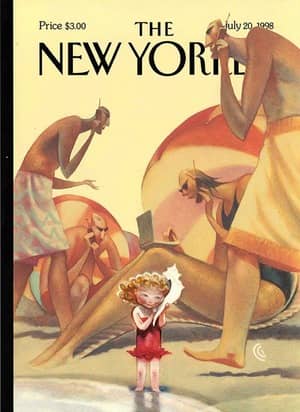 Does Tales From the Magicians Skull count as a magazine or more of an anthology?

It’s definitely a magazine! I hope to have a review here in a week or two. But you’re right, I probably shouldn’t wait to add it to the list.