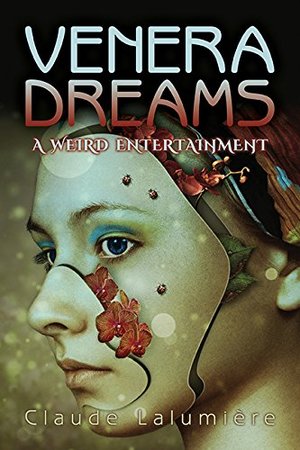 There’s magic in the linked short-story form. A series of interrelated short fictions can examine a setting from many angles, build a character through a range of perspectives, establish a set of overlapping histories, and create a whole world with multiple centres: many heroes, many protagonists, together making a world bigger than can live in any one of their stories. Claude Lalumière’s Venera Dreams is the most recent example of the form I’ve seen, an exploration of the past (and future) of a mysterious island in the Mediterranean not far from Italy that’s home to a range of powerful and subversive artists — as well as the mysterious sacred spice vermilion, and a variety of myths and goddesses including the fabled Scheherazade.

I know Lalumière well (so well I’d never normally refer to him by his last name, but such is the nature of a book review), and interviewed him for Black Gate seven years ago; as he was already engaged on the Venera Dreams project back then, the interview’s surprisingly relevant. He’s edited or co-edited seven anthologies, and had two collections of his own short fiction published (Objects of Worship in 2009 and Nocturnes and Other Nocturnes in 2013). In 2011 his book The Door to Lost Pages came out, a set of linked stories revolving around a magical bookshop. That store tuns up in Venera Dreams, notably in the opening story, but the first book is in no way necessary reading for this one.

The subtitle of Venera Dreams proclaims the collection “A Weird Entertainment,” and that’s accurate in just about every sense. It is strange and it is entertaining. But it’s weird in a more profound way; weird in the way of the pulps, in the way of Weird Tales. And it is an entertainment in the way the first English version of the One Thousand And One Nights called itself The Arabian Nights’ Entertainment. It’s a series of reveries about storytelling and art, about ecstasy and myth, about cities and history and yearning. About Venera the venerable: about venery and veneration. 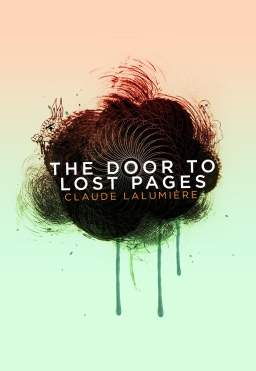 Following the first story, the Overture, the book’s divided into three parts with further stories — Interludes — between each part. The first section, Strange Romances, follows immigrants or would-be immigrants to Venera: people who’ve heard of the city, who have glimpsed it, who have come seeking a lover or who pass through briefly attending a fantasy convention. The second section, Adventures in Times Past, gives us glimpses of the history of Venera, telling tales of the city from across the centuries in a roughly chronological sequence while also looking ahead to the future. The third section, The Secret Histories of Magus Amore, revolve around the work and possible death of a master novelist and comic-writer who is also a pagan wizard.

Amore’s one of a number of artist-figures in the book clearly based on actual artists, in his case Alan Moore, just as lecherous-but-visionary filmmaker Tito Bronze is an analogue of Tinto Brass, and novelist Bram Jameson is a nod to J.G. Ballard. These figures recur throughout the book, helping establish the aesthetic of Venera, the sense of the city as a place of story and of art. They’re fixed points about which the tales of the book orbit. They’re also symbols, perhaps, of the multiplicity and variety of the city and the stories within it. The first interlude, “The Collected Works of Bram Jameson,” is a catalogue of the novels Jameson wrote, and which become increasingly impossible to separate from Jameson’s own life, so that he seems to be assimilated into his own stories. The second interlude, “The Phantasmagorical Odysseys of Scheherazade,” is similarly a series of descriptions from various sources of different works depicting or analysing one of Venera’s central figures, the mysterious storyteller of the Thousand Nights and a Night. Her centrality to the city effectively gets across what matters in Venera: not just stories, but a myriad of stories, stories building on stories, stories contrasting with stories, stories that spur the making of further stories.

Stylistically, the book varies considerably from tale to tale, sometimes tragic and sometimes comic and overall yearning and aspiring to the sublime. There is a precision of language, and also a striving to describe things that are indescribable — the language reaching to describe not only what a thing is, but the connotations and associations of the thing. That’s done through physical detail, through taste and scent and touch as well as sight and sound. This is a sensual book, and the language is specific in detail to match that. But as it is also a weird entertainment, so accordingly the language is also rich and evocative. It’s a book that’s full of allusiveness, which works to create a dreamlike sense in which everything has a latent extra meaning. I would imagine some readers might find some allusions distracting, as occasionally one feels that a reference is being made to some real-world artist in a coded way, leaving a nagging sense of incompleteness if one does not have the key to the code. Personally I found that incompleteness itself added to the feel of the book and of the city; I found that even when I was able to see the references, the book’s act of making an allusion had an effect beyond the literal reference of the allusion itself. In any event Lalumière describes his characters with a free hand, including details of their sexuality and dreams and deaths, whether they’re based on a real-world figure or not. 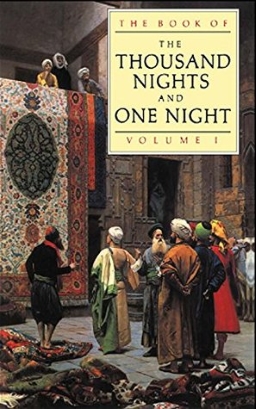 Crucially, Venera Dreams never feels like pastiche. It wears its influences on its sleeve, but uses those influences to create something distinctive. If there is a lot of pulp here, in structural terms that’s mainly obvious in a strong sense of plot. Different stories use very different approaches, often finding experimental forms to present characters inspired by classic adventure fiction; in particular, the central and longest story of the book, “Agents of the Vermilion Eye,” begins as a mystery involving a group of nineteenth-century action heroes but swiftly becomes something very different, a series of visions crossing space and especially time. Like a dream, story elements that seem familiar or even well-worn become reinvested with strangeness and significance.

Frequently associated with that strangeness is an overt sexuality. Sex in Venera Dreams comes in many forms, and usually explicit ones. Conversely, there’s a kind of symbolic use of sex I haven’t seen much lately — sex as meaningful but strange, associated with initiation and transformation, whether for the better or not (one notes the acronym of the title). In conjunction with the depiction of the hallucinogenic and entheogenic spice vermilion, there’s a sense in which the book consciously takes part in a tradition of literary decadence. It’s not that the sex and drug use are presented as transgressive, but that they’re a part of a world of more intense experience, and open the doors of perception to the vision of Venera. More prosaically, they become aspects of narrative, sources of character motivation, of drive.

In many ways the book’s an exploration of the subconscious, of the world of dreams. Accordingly it’s a world of initiation and transformation with erotic overtones. We see characters be changed in many ways as they pass into a subterranean world and explore mysteries far under the surface. Venera’s haunted by cults and goddesses; myth and archetype underlie many of these stories, so that not only are they interrogating patterns of narratives, but they’re doing so as it were in the service of the transcendent, as though seeking themselves for some way into the sublime. Notably, though, this isn’t so much an evasion of history as it is a possession of history by myth, the evocative past of secrets and invasions given to Venera allowed to sprout plots like livid fungi, the yesterdays of the city a swamp of half-rotted half-understood story. 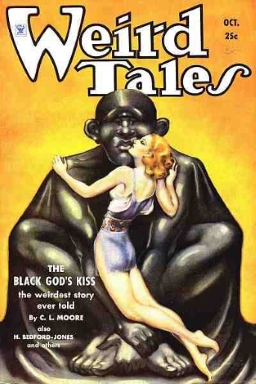 Venera becomes a new world, an experience into which outsiders must be carefully inducted. Many of the visitors and would-be immigrants we meet in the first part of the book are isolated, deprived of their usual social matrix by choice or circumstances; Venera is the next stage of their life, that comes only after abandoning the old everyday world. It comes only to seekers, and it is a kind of revelation. Even the inhabitants of the place are aware of it as a secret, as a special location. Here again the book’s structure helps convince us, as overlapping views of the city and its inhabitants show many aspects from many angles, not entirely the same but creating a coherent sense of the city.

But if the name of the city is half the title, the other half’s important too. Venera Dreams gives us both dreams about the city, and also a demonstration of how and what Venera is dreaming. The spice vermilion, often taken in wine, inspires dreams. Goddesses inspire vision. The book is about inspiration and the seeking of inspiration; about desire for sex, for art, for transformation, for what is beyond the world as it is. It is weird and it is entertaining. To me, it is a success.