The back half of May is filled with great print magazines, including the latest Analog, with the concluding installment of our very own Derek Künsken’s debut novel The Quantum Magician. Asimov’s SF has new novellas from two sets of collaborators, Rick Wilber & Alan Smale, and David Gerrold & Ctein, plus lots of shorter fiction. And last but not least, just before we went to press I received a copy of the June issue of The Digest Enthusiast, a handsome magazine with plenty of reviews, articles and artwork of interest to anyone who collects vintage fiction magazines from the mid-20th Century and later.

Here’s the complete list of magazines that won my attention in late May (links will bring you to magazine websites).

Our early May Fantasy Magazine Rack is here. 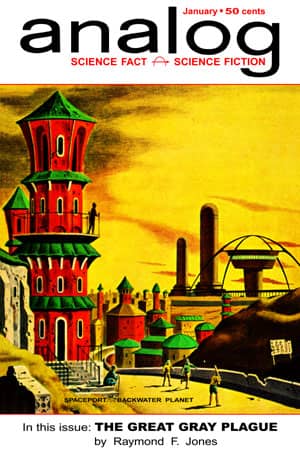 Black Gate reports exclusively on fantasy magazines, although we also cover the occasional science fiction or mainstream magazine with some fantasy content. We currently cover 58 active magazines (links will take you to our latest coverage): 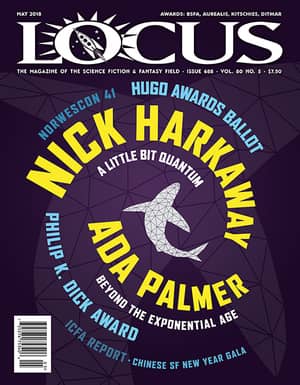 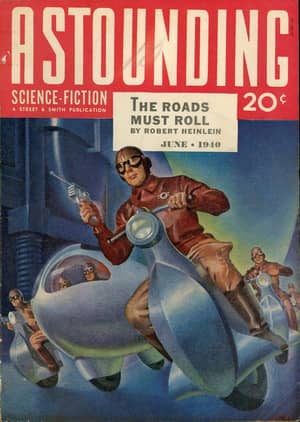 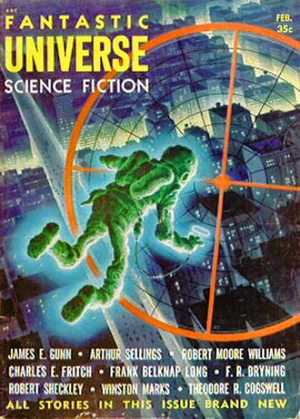 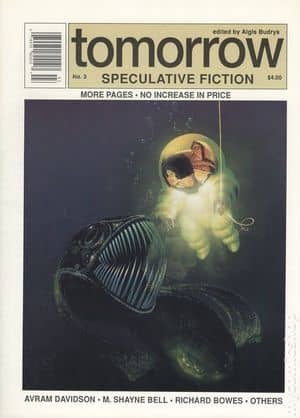 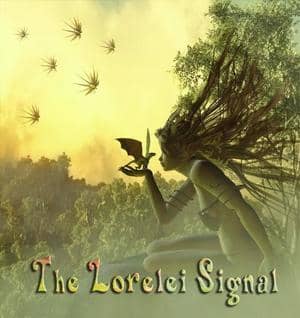