For our modern readers, we reported on the news that Asimov’s SF and Analog Magazine have switched to bi-monthly publication.

Check out all the details on the magazines above by clicking on the each of the images. Our Early November Fantasy Magazine Rack is here. 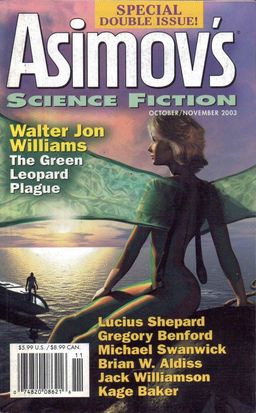 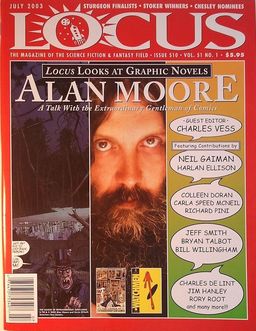 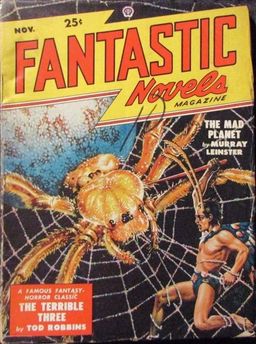 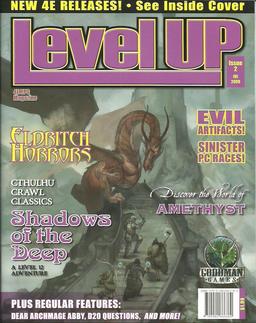 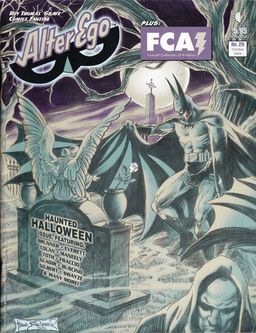