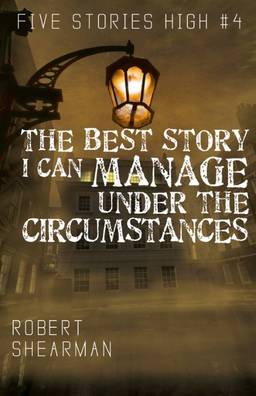 Jonathan Strahan used to edit a marvelous anthology series for the Science Fiction Book Club called Best Short Novels. He published four volumes, from 2004-2007. On his Coode Street website yesterday, Jonathan published “An Imaginary List” of his picks for a 2016 volume.

I was pondering what I’d put into my old Best Short Novels series, if I was still editing it for someone today. After a bit of reflection I came up with the following list. I wasn’t restricted to Hugo length requirements, so one story is actually a long novelette, but this list would still come close to 200,000 words which is about right for the old series.

Here’s his selections for the ten best short novels of 2016, including five entries from the new Tor.com novella line, two from collections, and one each from Asimov’s SF and F&SF.

We discussed Jonathan’s Best Short Novels series in a feature earlier this year, and we covered the latest from Tor.com here.