Woof. It’s tough keeping up with all the great fantasy magazines on the market these days. But somebody’s got to do it, and it might as well be us.

Our tireless freelance reporters this month included John Linwood Grant, who told us about the (now successful!) Kickstarter for Occult Detective Quarterly, the new journal of supernatural sleuths and psychic investigators, and Rich Horton, who gave us a Retro-Review of the May and June 1965 issues of Amazing Science Fiction, with stories by Poul Anderson, Clifford D. Simak, Roger Zelazny, David R. Bunch, and many others. We also revisited the Summer issue of Lackington’s, containing a new sword & sorcery story by Heroic Fantasy Quarterly editor Adrian Simmons.

Check out all the details on the magazines above by clicking on the each of the images. Our October Fantasy Magazine Rack is here. 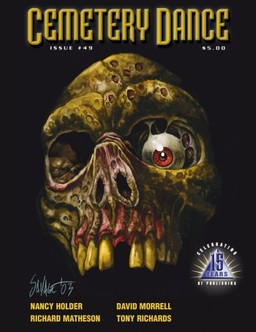 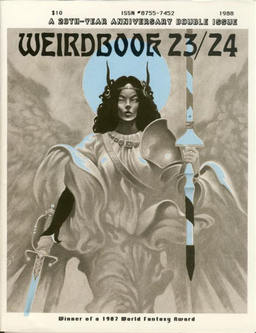 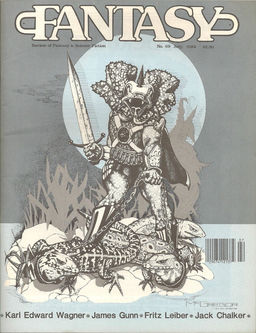 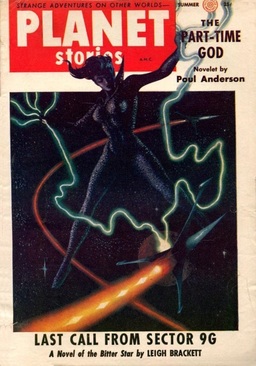 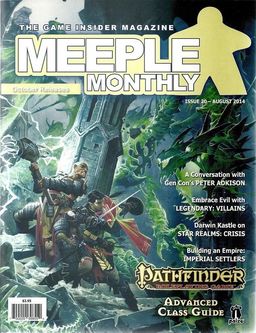