We added two new magazines to our regular coverage this month: Skelos, the Journal of Weird Fiction and Dark Fantasy, edited by Mark Finn, Chris Gruber, and Jeffrey Shanks, and Postscripts, edited by Nick Gevers, which is more of a regular anthology series, but it publishes short fiction and has numbered issues, so what the hell. Welcome aboard.

Check out all the details on the magazines above by clicking on the each of the images. Our September Fantasy Magazine Rack is here. 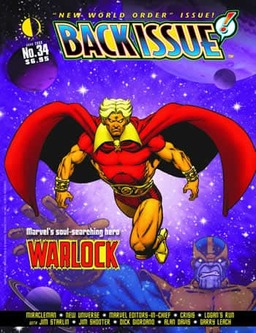 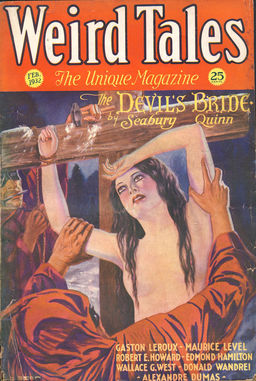 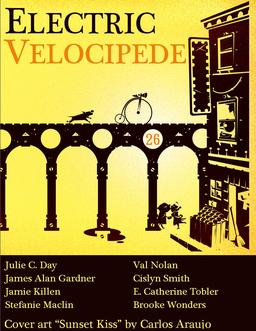 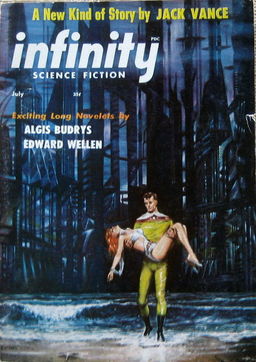 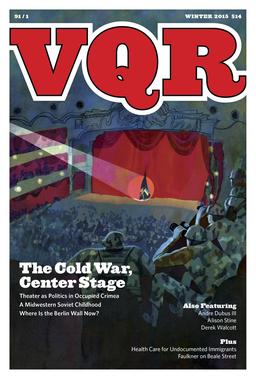