I’ve been relying more and more on Charles Payseur’s Quick Sip Reviews to point me towards the fiction that will interest me each month. Charles doesn’t just tell me why he enjoys each story… he gives me enough detail to let me know which stories will grab my attention right out of the gate. Here he is on Rich Larson’s 12,000-word novelette “The Green Man Cometh” in the latest issue of Clarkesworld, for example.

This is a rather thrilling story about technology and damage, about ideology and fanaticism… [it] shows a nicely cyberpunk vision of Earth post-Calamity (which sounds familiar and I can’t remember if I’ve read a story or stories set in this world before), where most of the population has concentrated into one megacity. And in that megacity Eris is a cab driver with prosthetic arms and a bit of a chip on her shoulder because she was born on a neoprimitive colony and then sent away because of her disability… The action is fierce and the characters are fun. I quite liked the play between Eris and Kit, the government agent that gets assigned to her. The tech and the setting are richly explored and it’s a fun story with some nice points… Eris has to grapple with her own frustrations with the system against the terror that is what the cult plans. And yeah, it’s fun and it’s fast and it hits a lot of nice beats with its twists and turns. For an edge-of-your-seat thrilling science fiction, look no further. Very fun and very worth checking out!

Read his complete review of the issue here.

In the last two weeks we also took a look at The Best of Beneath Ceaseless Skies, Year Seven, and roving reporter Joe Bonadonna checked in with the latest news on Weird Tales. For our vintage magazine fans, Rich Horton gave us a retro-review of a 1964 issue of the long-forgotten magazine Gamma, with fiction by Bernard Malamud, Miriam Allen deFord, George Clayton Johnson, and Ron Goulart.

Check out all the details on the magazines above by clicking on the each of the images. Our mid-August Fantasy Magazine Rack is here. 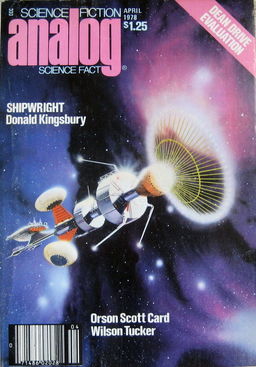 Black Gate reports exclusively on fantasy magazines, although we also cover the occasional science fiction or mainstream magazine with some fantasy content. We currently cover 43 magazines (links will take you to our latest coverage): 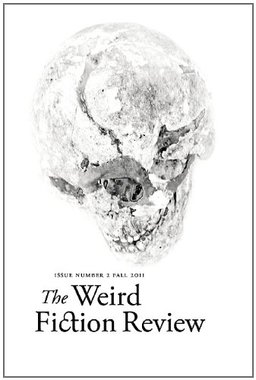 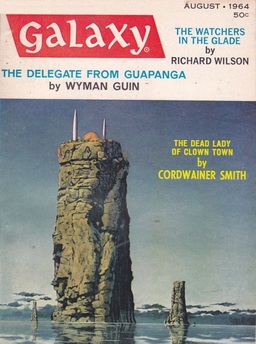 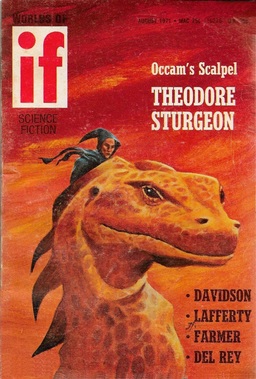 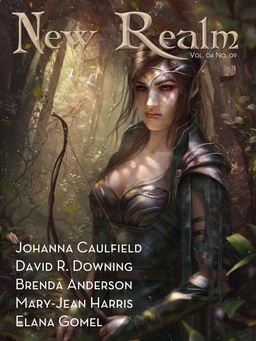