Lots of great reading for fantasy fans in June, and the month is just getting started.

In addition to all the new magazine releases, our intrepid reviewers kept you posted on classic fiction — including the latest installment from Matthew Wuertz of his long-running re-read of Galaxy magazine from the early 50s, and our look at the first two volumes of The Best of Amazing Stories, The 1926 and 1927 Anthologies, edited by Steve Davidson and Jean Marie Stine.

Check out all the details on the magazines above by clicking on the each of the images. Our May Fantasy Magazine Rack is here. 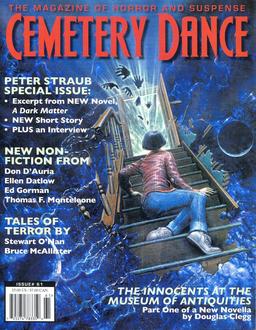 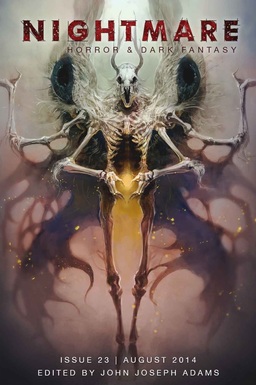 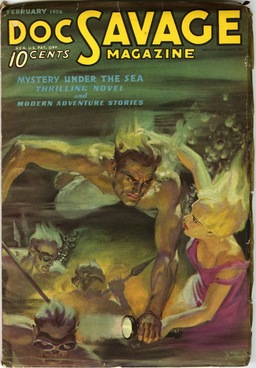 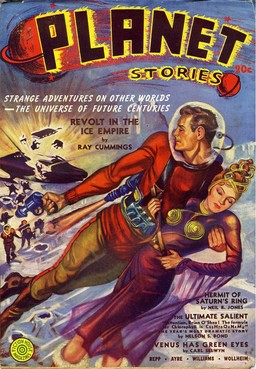 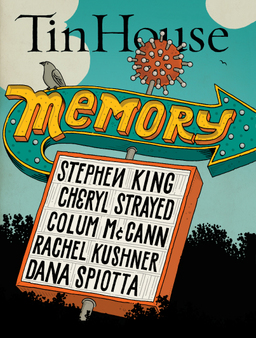