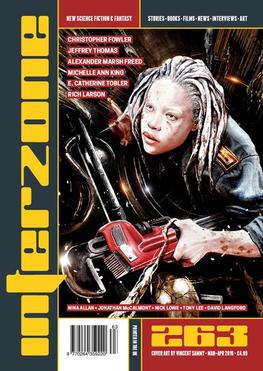 The March/April issue of Interzone magazine is now on sale, with a cover by 2016 cover artist Vincent Sammy, “November-Class 627A” (click the image at right for a bigger version.)

“Ten Confessions of Blue Mercury Addicts, by Anna Spencer” by Alexander Marsh Freed
“Spine” by Christopher Fowler
“Not Recommended For Guests Of A Philosophically Uncertain Disposition” by Michelle Ann King
“Motherboard” by Jeffrey Thomas
“Lotto” by Rich Larson
“Andromeda of the Skies” by E. Catherine Tobler

As usual, Interzone puts other magazines to to shame when it comes to design and layout. Here’s a look at the table of contents. 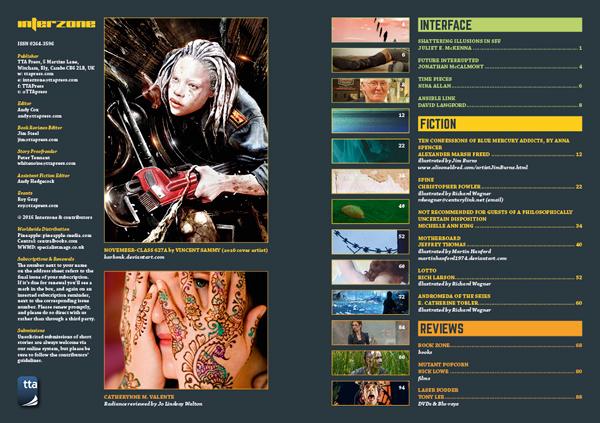 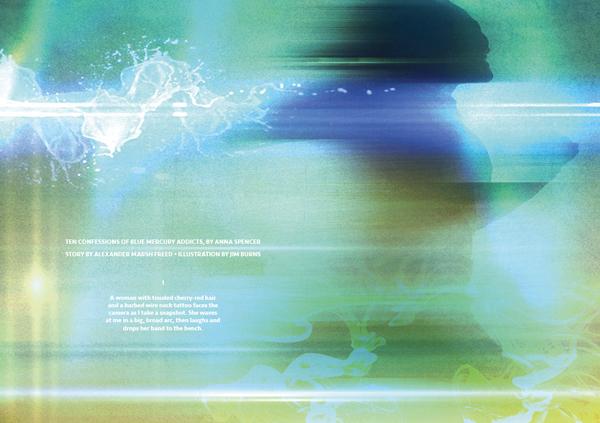 And “‘Spine” by Christopher Fowler (illustrated by Richard Wagner). 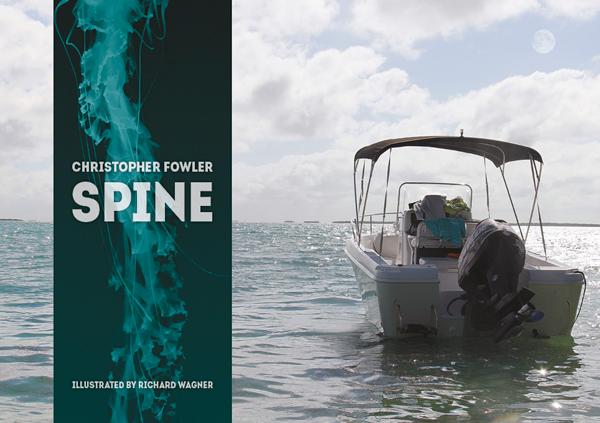 And “Motherboard” by Jeffrey Thomas (illustrated by Martin Hanford). 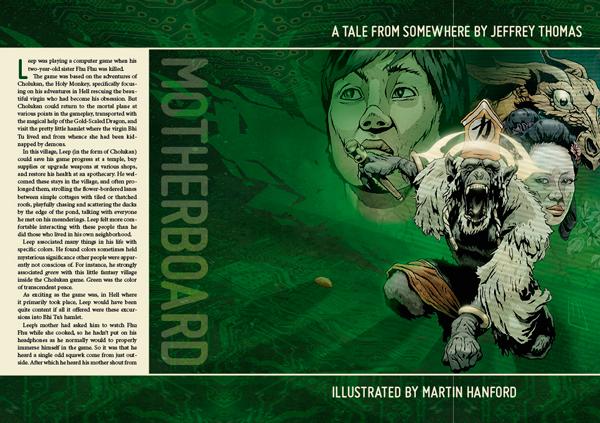 And “Lotto” by Rich Larson (illustrated by Richard Wagner). 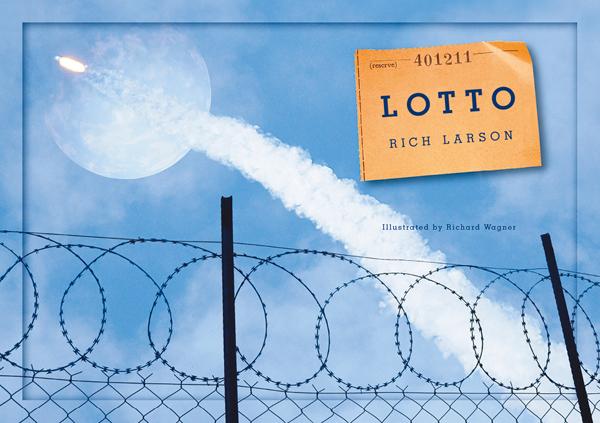 And finally, “Andromeda of the Skies” by E. Catherine Tobler (illustrated by Richard Wagner). 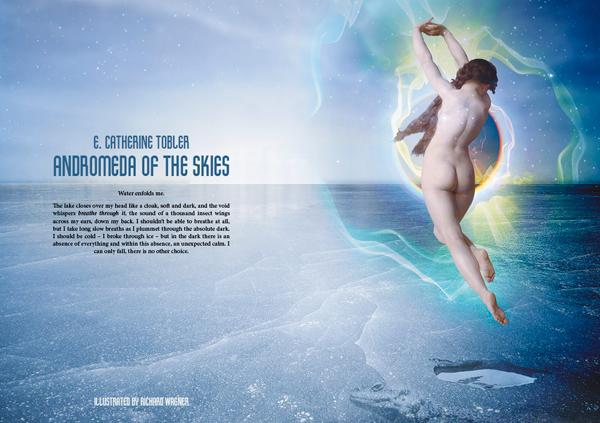 See more details and excerpts from issue 263 at the TTA website.

Interzone is edited by Andy Cox, and published by TTA Press. It is 96 pages, priced at £4.99. The cover is by Vincent Sammy. Copies are usually around $9.99 here in the US. A six-issue subscription is £27 (UK) and £33 in the US. Order right from the TTA Press website.

We last covered Interzone with Issue 262.