This month we started our coverage of Mike Resnick’s bi-monthly magazine Galaxy’s Edge with the March/April 2016 issue, packed with intriguing stories by Sylvia Spruck Wrigley, Larry Hodges, and many others… including Kary English and Robert B. Finegold’s tale of an assassin dispatched to kill the latest incarnation of the Goddess of Kindness. Michelle Ristuccia reviews the story at Tangent Online.

In “Shattered Vessels” by Kary English and Robert B. Finegold, M. D., Shevirah’s purpose as an assassin falters when he falls in love with an incarnation of Chesed (Kindness). English and Finegold’s deftly woven kabbalist tale pits destiny against love through multiple reincarnations of the characters, spanning thousands of years. The narration brings these large themes down to a personal level so that readers will identify with the protagonist’s plight despite the large time-span. Readers do not need to be familiar with the Kabbalah to enjoy this story.

In his March Short Story Roundup, Fletcher Vredenburgh reviews the latest issues of Swords and Sorcery and GrimDark magazines — including a Dinosaur Lords story by Victor Milán, “Red Seas, Red Sails,” which “gives readers savage pirates, brave knights, and of course, a dinosaur. Specifically, a Pliosaurus funkei, a huge aquatic beast that GMD‘s editors knew would make a great cover.” For our vintage magazine readers, Rich Horton reviewed the February 1972 Analog and an anthology of tales from Science Fiction Adventures, Matthew Wuertz continues his issue-by-issue re-read of perhaps the greatest SF magazine of the 50s with the April 1953 issue of Galaxy, and Doug Ellis shared a remembrance of a 1936 party attended by H.P. Lovecraft.

Check out all the details on the magazines above by clicking on the each of the images. Our April Fantasy Magazine Rack is here. 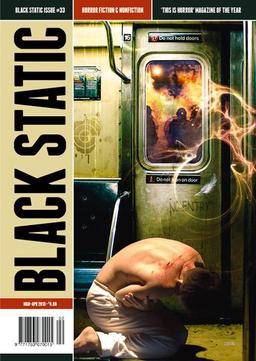 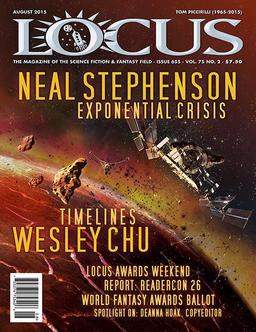 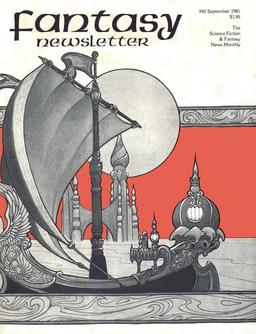 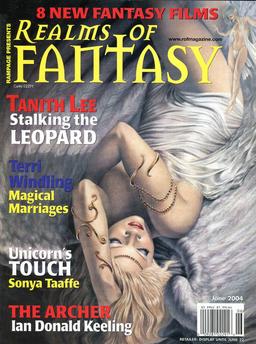 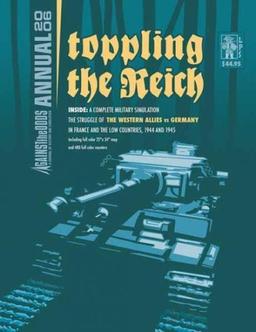