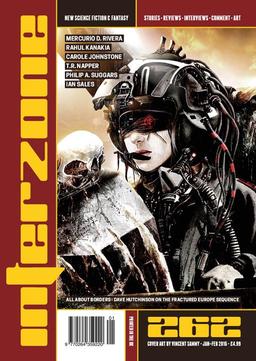 The January/February issue of Interzone magazine is now on sale. With the new year comes a new cover artist, Vincent Sammy, who illustrates this issue with a piece titled “The Orion Crusades” (click the image at right for a bigger version.)

“The Water-Walls of Enceladus” by Mercurio D. Rivera
“Empty Planets” by Rahul Kanakia
“Geologic” by Ian Sales
“Circa Diem” by Carole Johnstone
“A Strange Loop” by T.R. Napper
“Dependent Assemblies” by Philip A. Suggars

One of the reasons I enjoy Interzone so much is that it’s a delight to look at. The design and interior art, as usual, are top notch. Here’s this issue’s table of contents. 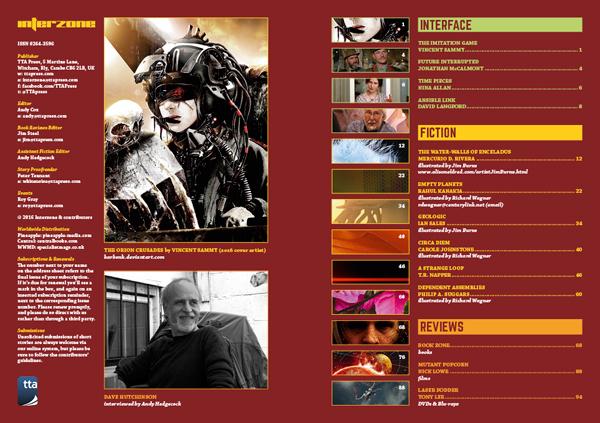 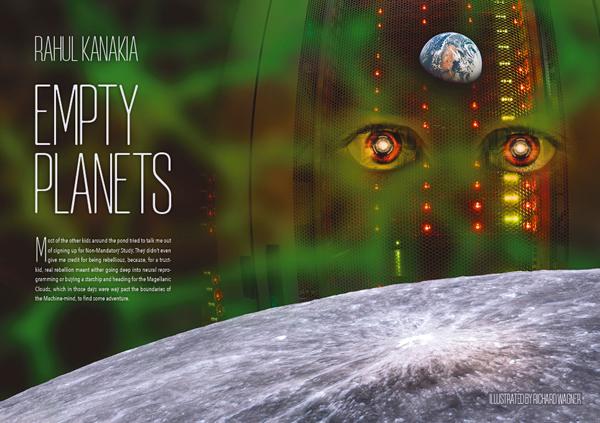 And “Geologic” by Ian Sales (illustrated by Jim Burns ). 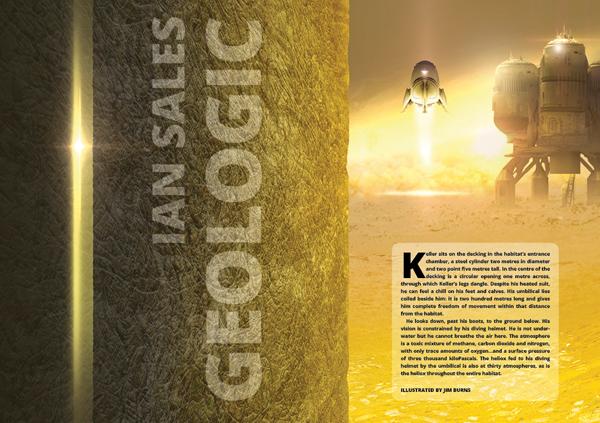 And “Circa Diem” by Carole Johnstone (illustrated by Richard Wagner ). 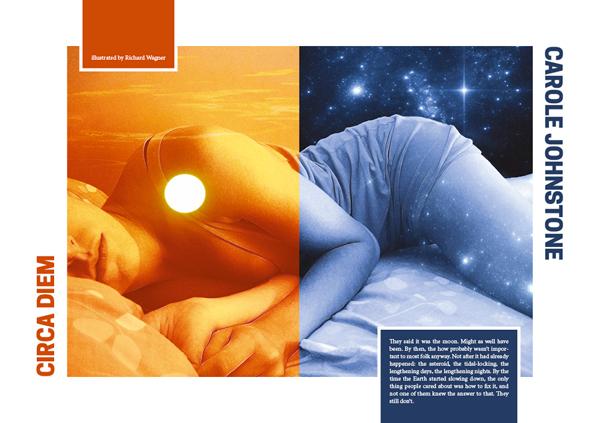 And “Dependent Assemblies” by Philip A. Suggars (illustrated by Richard Wagner) 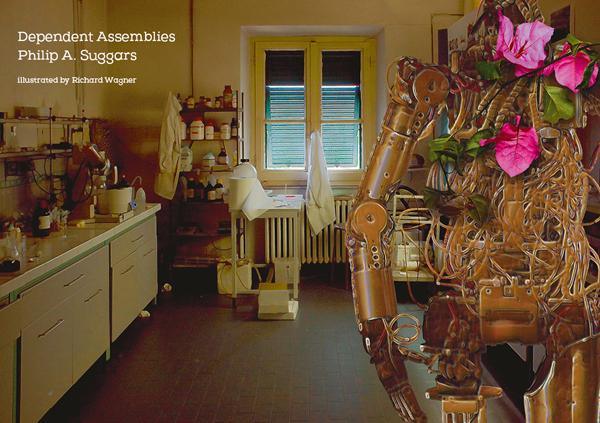 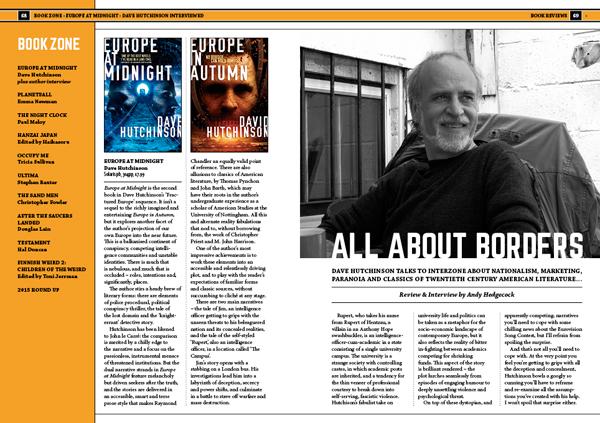 See more details and excerpts from issue 262 at the TTA website.

We last covered Interzone with Issue 261.

It’s a very good issue — “Empty Planets” in particular is a knockout.

See? I told you Rich reads everything.