Plenty of great new fiction this month, including two issue of Beneath Ceaseless Skies, a big double issue of F&SF, the sixth issue of Grimdark, the tenth issue of Fantasy Scroll Magazine, and lots more. In magazine news the last two weeks, we learned that the tireless Neil Clarke has taken the editorial reins at SFWA Bulletin, and that Tor.com is offering their new novellas in some attractive bargain bundles. And for retro-fiction fans, Rich Horton took a look at the March 1960 issue of Amazing Science Fiction Stories, with stories by Marion Zimmer Bradley, Robert Silverberg, and Robert Bloch.

Check out all the details on the magazines above by clicking on the each of the images. Our January Fantasy Magazine Rack is here. 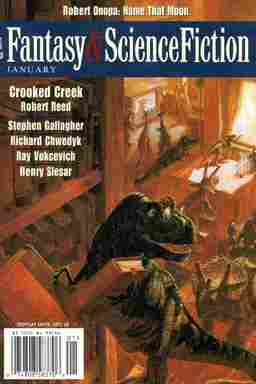 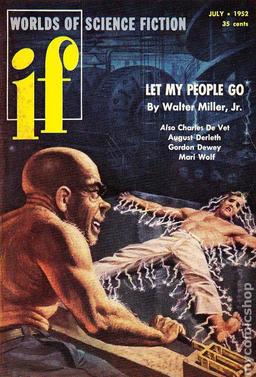 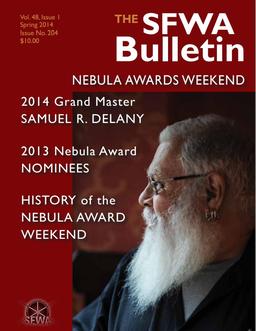