In his December Short Story Roundup, Fletcher Vredenburgh gives as eloquent a summary as I’ve seen for the vital importance of short fiction to fantasy, and in particular to sword & sorcery:

Before I get into the reviews, I thought I’d say a little about why I’ve made it a major part of my writing to review and publicize S&S short stories. While there have been good S&S novels… the beating heart of the genre has always been short stories. From that opening blast of thunder in REH’s “The Shadow Kingdom” — and through the decades in the works of authors as diverse as C.L. Moore, Fritz Leiber, Michael Moorcock, and Charles Saunders — it’s been in short stories that the genre’s been best displayed.

The hallmarks of swords & sorcery are adventure, dark fantasy, horror, and a narrow focus on only a few characters, bound together in a narrative that reads like a shot of mainlined adrenaline. In the very best stories — KEW’s “Reflections for the Winter of My Soul,” for example — they’re all present. Not that there can’t be structural complexity, finely detailed characters, or exquisitely tooled prose, but it must be exciting. Detours into side-plots, passages meticulously describing feasts, too many secondary and tertiary characters all put brakes on the action. Limited to fifteen or thirty pages, the focus is on the protagonist and his or her immediate situation…

The very best stories I have read in my years of reviewing S&S are the ones that come closest to meeting the demands I’ve put out above. There are dozens of authors working like mad to create stories that will thrill and chill you, and grab you out of the safety of your comfy chair for a little while. It’s those tellers of tales I’m on constant watch for and hoping to hip readers to. I want S&S to continue as a living, breathing genre, not one content to exist as a museum for forty- or seventy-year-old stories.

This month, there’s plenty of great fiction on display. In the last two weeks we also gave you a peek at the Table of Contents for Neil Clarke’s upcoming Best Science Fiction of the Year: Volume One, and for vintage fiction fans, Rich Horton reviewed the October 1967 issue of Galaxy, with stories by Roger Zelazny, H. L. Gold, and George O. Smith.

Check out all the details on the magazines above by clicking on the each of the images. Our Late December Fantasy Magazine Rack is here. 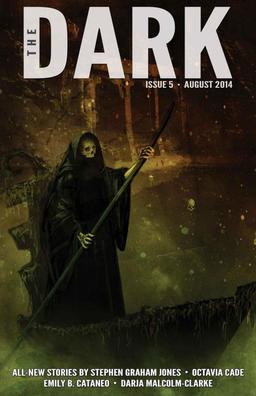 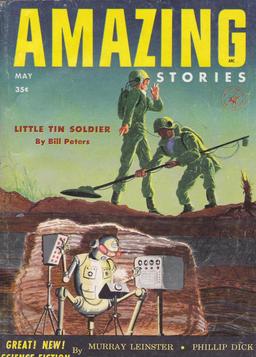 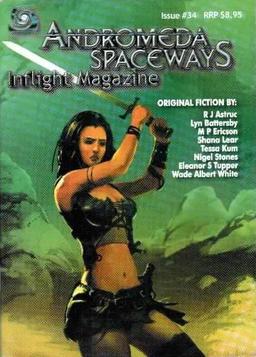 Thank you, for the very kind assessment of my words. Seeing them all listed out like that, it looks like we’re living in a golden age of short fiction.

It sure does. It’s tough to keep tabs on all these magazines every month — as you’re well aware! But your column makes it easier for me.