Lots of great reading for fantasy lovers this month — including some terrific tales at Tor.com, new issues of Fantasy Scroll, Lightspeed, Apex, Clarkesworld, Analog, and many more.

For our vintage magazine readers, Rich Horton reviewed the March 1964 Amazing Stories, and Doug Ellis dug deep into his impressive collection to report on the Early Chicago SF Fan Club, and Otto Binder’s 1937 letter on John W. Campbell, and we introduced you to Gideon Marcus’ website Galactic Journey.

Check out all the details on the magazines above by clicking on the each of the images. Our Mid-March Fantasy Magazine Rack is here. 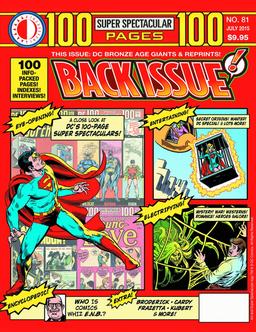 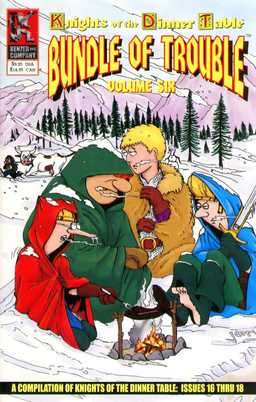 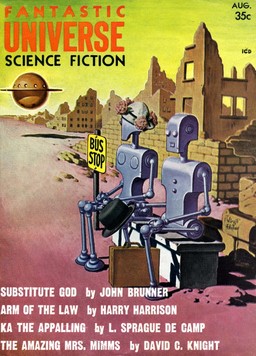 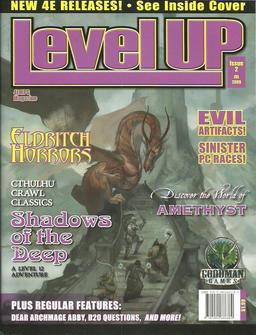 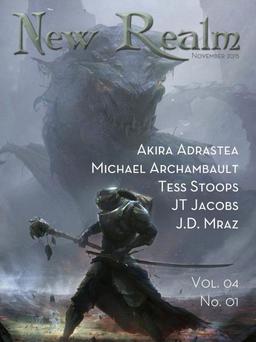