I think you could read a healthy diet of exclusively short fiction every day, and not come even close to staying on top of all the great new fantasy stories published every month.

But don’t panic — Black Gate is here to help. And we’re happy to report that March has been shaping up terrifically for short fiction fans. Neil Clarke and Sean Wallace — editors of Clarkesworld — have packaged up all of the fiction from last year in Clarkesworld: Year Eight, now available in trade paperback. In his February Short Story Roundup, Fletcher Vredenburgh reviewed the latest sword & sorcery tales from F&SF and Swords and Sorcery Magazine. For our vintage magazine readers, Rich Horton took a look at two issues of Analog from either side of the Campbell divide, and Matthew Wuertz reviewed the April 1941 of Unknown, with stories by L. Sprague de Camp and Fletcher Pratt, Theodore Sturgeon, P. Schuyler Miller, and Robert Heinlein. And we reported on the news that the entire run of IF Magazine, one of the great 20th Century science fiction magazines, is now freely available online at the Internet Archive. 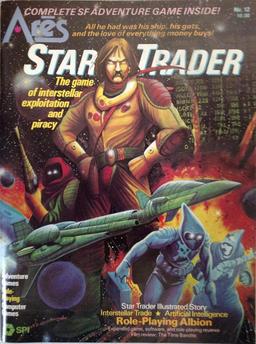 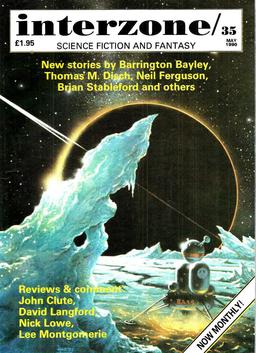 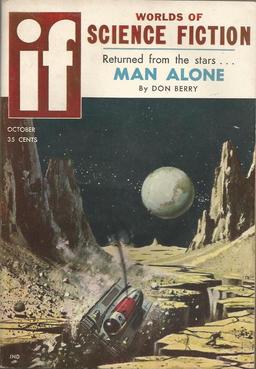 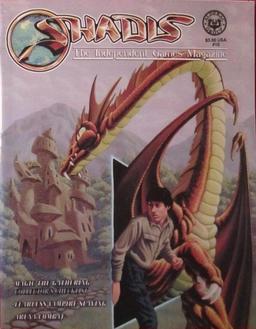 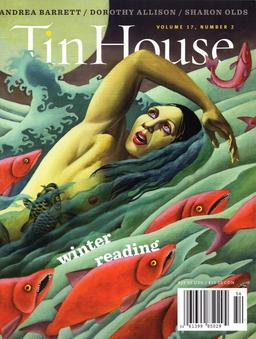 Thanks for all your coverage!

You’re most welcome! Is there a particular magazine that’s your favorite?

I’m partial to Cirsova myself.

I hadn’t realized the first issue was out already! I’ll have to check it out.

I noticed you were in the Table of Contents. I didn’t recognize any of the other names… have you had a chance to check out the rest of the issue yet? Who should I try first?

Abraham Strongjohn reads like a love letter to Leigh Brackett.

Misha Burnett’s piece could have been the basis for an alternate universe 70’s rpg that blended William Hope Hodgson, A. Merritt, and H. P. Lovecraft. (I would not be surprised if there was a convention rpg adventure run at some point that built on his material. Or maybe even an OD&D style sourcebook published on Lulu.)

That’s as far as I’ve read at this point. Having an actual hard copy, it’s amazing how the tone and the layout comes off like a reincarnation of Weird Tales. I love the font choice!

Thanks for the mini-review…. it sounds marvelous! I now have a copy, and will check it out this week.