I was very pleased to see Goblin Fruit, the online magazine of poetry of the fantastical, return after a one-year hiatus (does one year even count as a hiatus? If that’s true, Black Gate took a hiatus after virtually every issue!) March looks like it has plenty other good surprises in store for short fiction fans — stay tuned. For our vintage magazine readers, Rich Horton took a look at the June and July 1960 issues of Amazing Science Fiction Stories, containing James Blish’s complete novel …And All the Stars a Stage. And Matthew Wuertz continued his issue-by-issue re-read of Galaxy with March 1953.

Check out all the details on the magazines above by clicking on the each of the images. Our February Fantasy Magazine Rack is here. 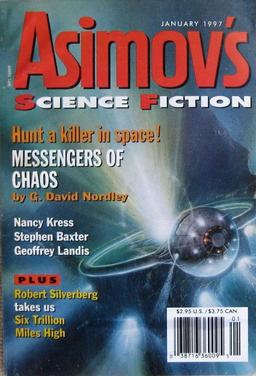 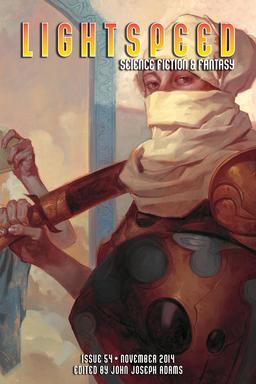 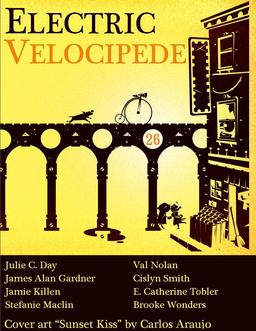 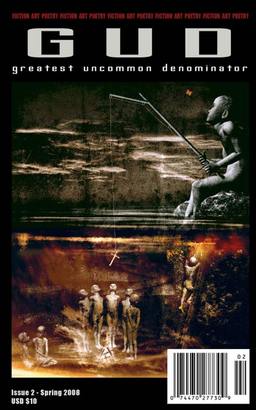 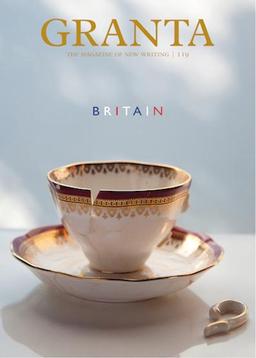