The last two weeks have produced some tremendous new fiction and articles. We started our coverage of TwoMorrows Publishing’s altogether splendid comics magazine Back Issue with issue #86, containing their giant-sized look at Marvel Bronze Age Giant comics. For fans of classic magazine art, our man Doug Ellis dug into his massive collection to examine early interior illustrations from Kelly Freas and Richard Powers. For vintage magazine readers, we took a look at Galaxy magazine’s $6,500 Novel-Writing Sham from 1953, and Thomas M. Disch’s detailed review of the Best Science Fiction of 1979, from the February 1981 issue of F&SF. For those looking for Award recommendations, we surveyed the annual Locus Recommended Reading List, compiled by the editors of Locus magazine, and the always-reliable Rich Horton’s Hugo Recs. Finally, Fletcher Vredenburgh contributes his January Short Story Roundup, reviewing Swords and Sorcery 48, Grimdark Magazine #6, and Heroic Fantasy Quarterly #27.

Check out all the details on the magazines above by clicking on the each of the images. Our Late January Fantasy Magazine Rack is here. 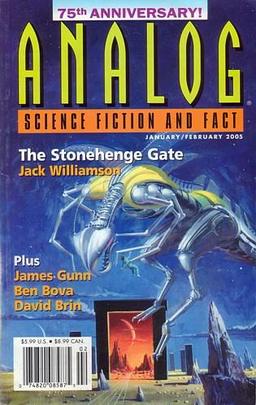 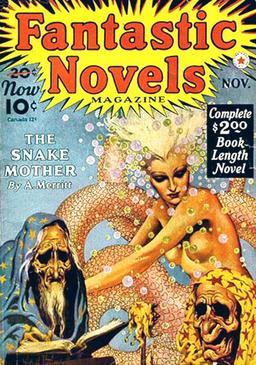 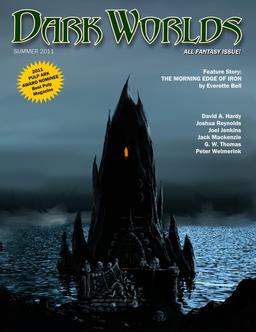