There’s plenty of great news for fantasy fans in May — including the successful launch of new top-tier magazine, Skelos, helmed by Jeffrey Shanks, Mark Finn, and Chris Gruber. We also wondered if Weird Tales was dead (it probably is), and started our coverage of Shock Totem — just in time for the magazine to go on hiatus. In the meantime, Rich Horton took a look at the January 1955 issue of Science Fiction Stories, containing short stories by Algis Budrys, Wallace West, and Raymond F. Jones, the author of This Island Earth.

In his April Short Fiction Round Up, Fletcher Vredenburgh reviews the latest issues of Swords and Sorcery Magazine and Heroic Fantasy Quarterly.

Swords and Sorcery Magazine #51  presented its usual complement of two stories in April… Jason Ray Carney. “The Ink of the Slime Lord” gave me nearly everything I could want from a S&S story: a wicked sorceress, dire magics, a dashing pirate, and plenty of monsters…. Carney’s complete lack of restraint and deeply purple prose are a large part of what made me dig this story completely. If you’re going to be extreme, go to 11. Good fun.

In James Lecky’s “But the Dreams of Men,” a man wracked by guilt over the horrible sins in his past inadvertently finds a path to redemption of sorts… Lecky does it quite well.  He consistently finds the right balance between characterization, narrative, and action. If you haven’t read him before, this is an excellent place to start.

Heroic Fantasy Quarterly #28 brings two new stories, the conclusion to two old stories, and a pair of poems… Eric Atkisson’s “Crazy Snake and the Tribute for Pachacamac”… is a satisfying tale of adventure with a setting and type of character too rarely used… Marlena Frank’s “Curse of Beauty” is a fairy tale brought to life with a goodly dose of realism… a beautifully written and deeply sorrowful story about the true origins and nature of monsters. “Brotherhood of the Book” by M.R. Timson… is a wonderfully paranoid story, with a nice dose of creepiness to boot.

HFQ editor Adrian Simmons concludes the story he started last issue: “The Siege, The Gums, and The Blue.” It’s about as grim a story as has ever been printed on the pages of HFQ… How does a soldier, only recently a farmboy, survive and change in the face of horrendous violence? These questions and more are answered in dark, gritty detail… It’s a model of how grimdark should be done, without an ounce of gratuitousness…

At a price of absolutely nothing, how can you go wrong by just clicking on the links and reading some top notch writing? Let me tell you, you can’t, that’s how! Did I tell you they’re free? ‘Cause they are. So, go, and read, and then let them know how much you liked their efforts.

Check out all the details on the magazines above by clicking on the each of the images. Our Late April Fantasy Magazine Rack is here. 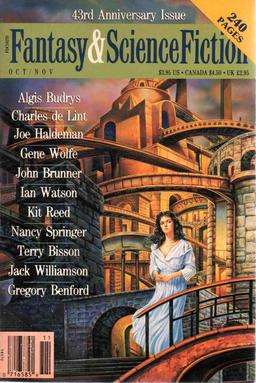 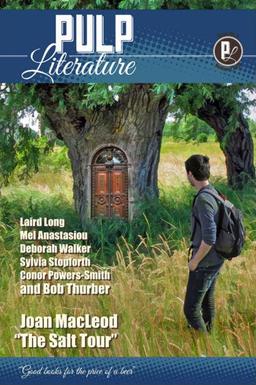 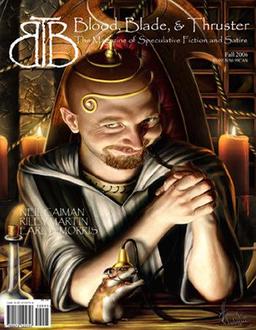 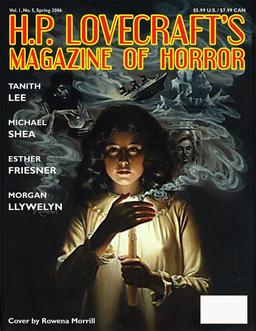 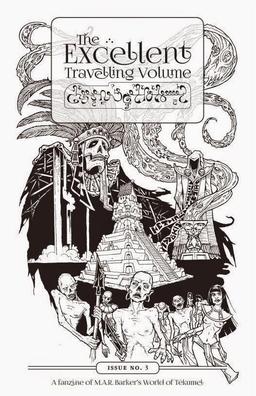