Fletcher Vredenburgh kicks off our coverage of two very promising new publications this month in his regular magazine column: Cirsova, a magazine of sword and sorcery and science fiction, and Pulp Literature, which attempts to re-capture the high adventure spirit of the great pulp mags — and largely succeeds. Here’s Fletcher.

Two incredibly impressive magazines crossed my desk this past month: the very first issue of the brand new Cirsova, edited by P. Alexander, and Pulp Literature #10, edited by the triumvirate of Mel Anastasiou, Jennifer Landels, and Susan Pieters. Both are hefty collections (Cirsova is 95 pages and Pulp Literature is 229) and are available as e-books as well as real live paper versions.

P. Anderson may say that what ties the various stories in Cirsova together is a love for the glorious pulp adventures of the past. While that is clearly true, their truest similarity lies in the authors’ love of storytelling… Cirsova has built a stage for writers to tell stories with narrative force, audacious adventure, and outlandishly magnificent settings. If this is what the first issue looks like, I expect future ones will blow me away…

Pulp Literature has been around for several years now, having published ten thick issues… While it has only a few swords & sorcery stories, I was blown away by PL’s quality and richness… Pulp Literature is filled with a wide variety of genres. Senior citizen detectives, Jewish monsters in contemporary Ontario, poetry, all sorts of good things. Don’t let that literature tag scare you off. The editors’ love of pulp in so many varieties means they have a love of storytelling and don’t neglect it. How such a magazine has escaped wider notice eludes me.

In other news, we also reported that dark fantasy magazine The Dark is switching to monthly. Check out all the details on the magazines above by clicking on the each of the images. Our Mid-April Fantasy Magazine Rack is here. 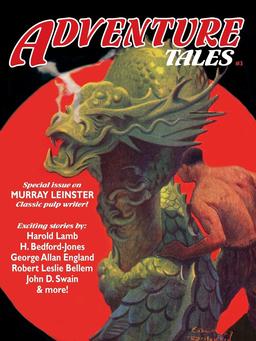 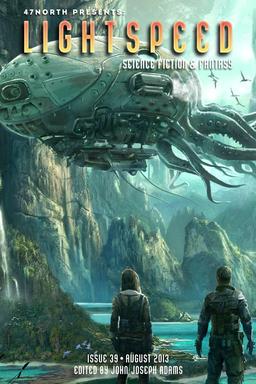 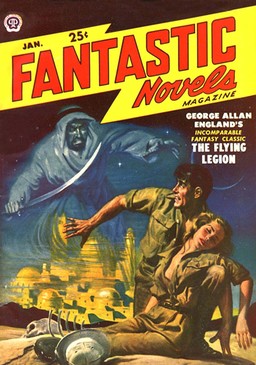 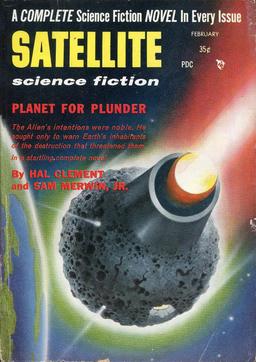 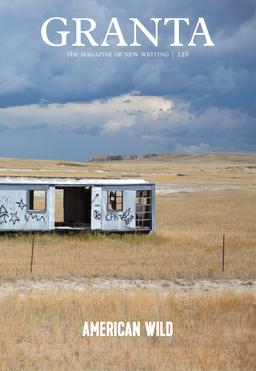