The month of June ended with a flurry of new magazine arrivals, more than your humble editors could hope to cover. But we took our best shot.

We added one new title to our coverage: the delightful board game periodical Meeple Monthly (and there’s no truth to the rumor we waited until it did a cover feature on Star Trek first). Fletcher Vredenburgh reported on the latest issue of Swords and Sorcery in his May Short Story Roundup, and the distinguished editor Jonathan Strahan shared his assessment of 2016’s breakout short fiction stars. In other news, we reported that Tor.com is shopping for novellas to feed their fast-growing label, and that the Summer issue of SFX magazine offers a terrific spread on galactic hero Perry Rhodan (including quotes from yours truly.)

We had plenty for vintage magazine fans this month, too — including a review of L. Sprague de Camp’s The Tritonian Ring, which originally appeared in Two Complete Science Adventure Books from 1951, Rich Horton’s Retro Review of the October 1962 Amazing Stories, and a look at Terry Carr’s The Best Science Fiction of the Year #4, from 1974.

Check out all the details on the magazines above by clicking on the each of the images. Our early June Fantasy Magazine Rack is here. 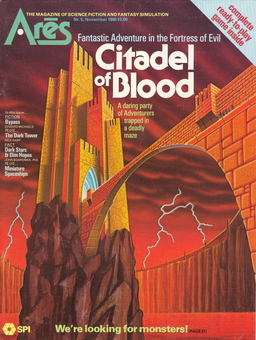 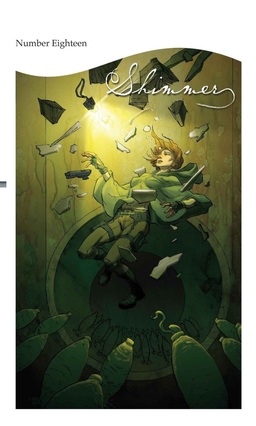 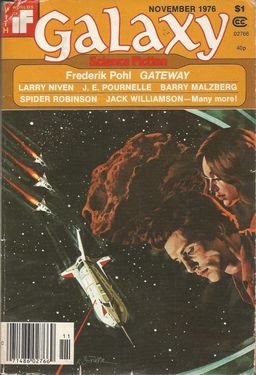 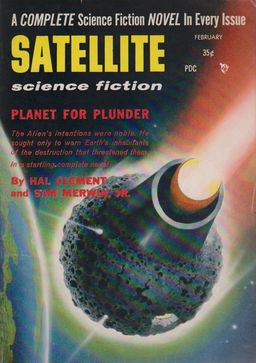