We had several significant firsts in the front half of July. We celebrated the launch of a brand new magazine, Blind Spot, edited by Julien Wacquez and René-Marc Dolhen and dedicated to bringing the best of French SF to English audiences. And just as monumental for me personally, Sean McLachlan covered issue #280 of Strategy and Tactics, perhaps the greatest wargaming magazine of all time. And Matthew David Surridge took a fond look back at Xignals, Waldenbooks’ in-house SF magazine in the late 80s and 90s.

We had plenty for vintage magazine fans this month, too — including a look at The Strange and Happy Life of The Astounding Science Fiction Anthology, and Rich Horton’s Retro Review of the April 1951 Thrilling Wonder Stories.

Check out all the details on the magazines above by clicking on the each of the images. Our Late June Fantasy Magazine Rack is here. 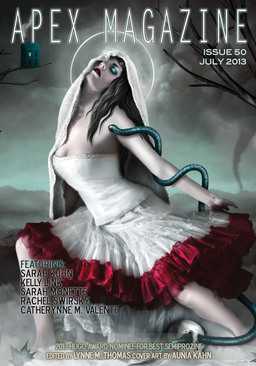 Black Gate reports exclusively on fantasy magazines, although we also cover the occasional science fiction or mainstream magazine with some fantasy content. We currently cover 42 magazines (links will take you to our latest coverage): 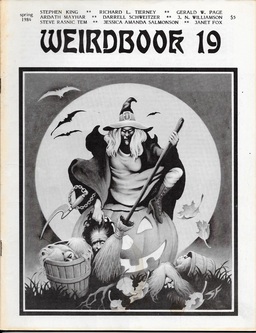 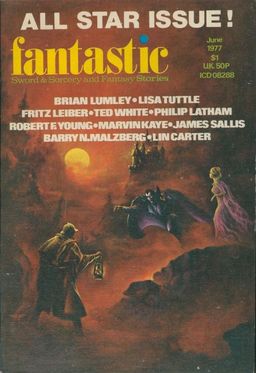 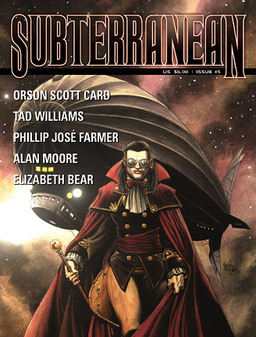 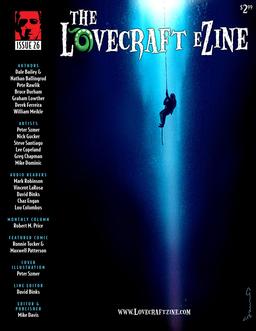 Thanks for the reminder, Amy! It’s on my list, and I hope to cover it next week.