We’ve got lots of great magazine coverage to point you towards the best new short fiction this month. We started our coverage of Interfictions with issue #6, and reported on the arrival of the massive Best Of Heroic Fantasy Quarterly, Volume 1. In our reviews section, Learned Foote took a look at Nike Salway’s “The Karen Joy Fowler Book Club” in the October Lightspeed, and Fletcher Vredenburgh highlighted the best in Beneath Ceaseless Skies, Heroic Fantasy Quarterly, and Swords and Sorcery Magazine in his October Round-Up. For vintage fiction fans, Matthew Wuertz journeys back over 60 years to look at a magazine from January 1953, with fiction by Philip K. Dick and Clifford D. Simak, in the latest installment of his issue-by-issue read of Galaxy.

Check out all the details on the magazines above by clicking on the each of the images. Our November Fantasy Magazine Rack is here. 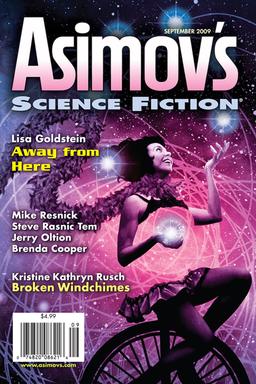 Black Gate reports exclusively on fantasy magazines, although we also cover the occasional science fiction or mainstream magazine with some fantasy content. We currently cover 34 magazines (links will take you to our latest coverage): 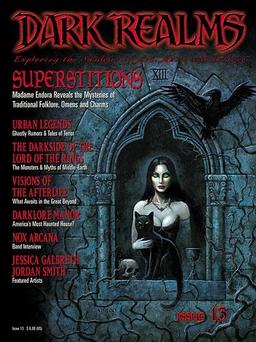 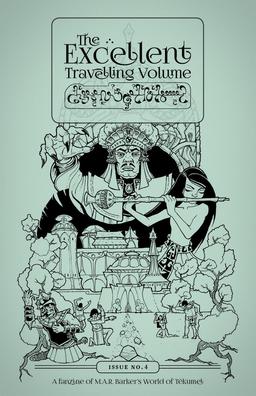