Lots of magazine news in early November. The huge Kickstarter-funded Queers Destroy Horror! special issue of Nightmare shipped, and small press magazine Crossed Genres announced that it will close with the December issue. In reviews, Learned Foote took a look at Emil Ostrovski’s “Tragic Business” in the October Lightspeed, and Richard Horton examined the January 1962 issue of Fantastic, with fiction by Randall Garrett and Erle Stanley Gardner, in his latest retro-review.

Check out all the details on the magazines above by clicking on the each of the images. Our mid-October Fantasy Magazine Rack is here. 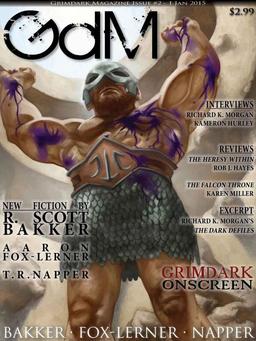 Black Gate reports exclusively on fantasy magazines, although we also cover the occasional science fiction or mainstream magazine with some fantasy content. We currently cover 33 magazines (links will take you to our latest coverage): 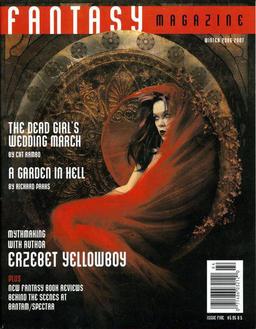 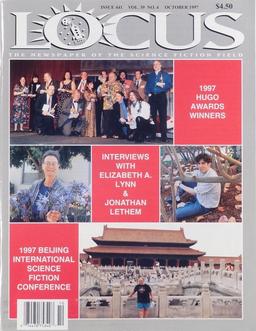