Lots of exciting magazine news in late October. D.M. Ritzlin has launched an intriguing new publication that promises to review the best in forgotten fantasy, Scrolls of Legendry, and the first issue more than lives up to that promise. Contributing Editor Rich Horton checked in with his latest Retro-review, a look at the October 1960 issue of Amazing Stories, with classic stories by Clifford Simak and A. Bertram Chandler. Donald Crankshaw shared the good news of a new market for short fiction, the upcoming Christian anthology Mysterion, and Fletcher Vredenburgh and Learned Foote review the best new fiction in Clarkesworld, Swords and Sorcery Magazine, and Grimdark.

Check out all the details on the magazines above by clicking on the each of the images. Our October Fantasy Magazine Rack is here. 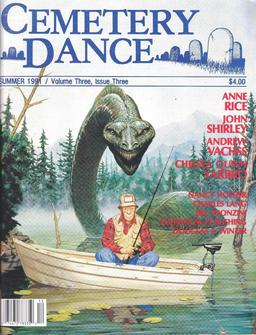 Black Gate reports exclusively on fantasy magazines, although we also cover the occasional science fiction or mainstream magazine with some fantasy content. We currently cover 32 magazines (links will take you to our latest coverage): 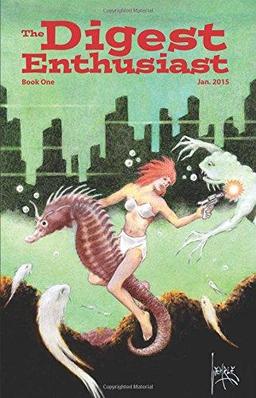 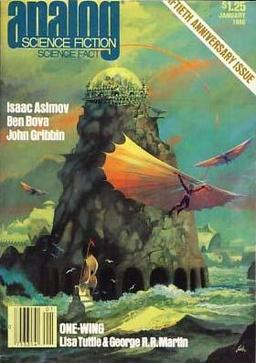